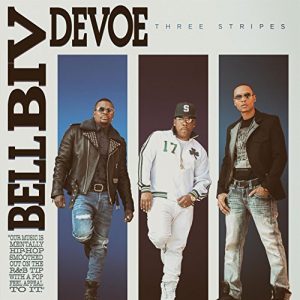 Legnedary r&b group Bell Biv DeVoe have just released their latest song called “I’m Betta”. it is available for download instantly to those fans who pre-order their new album “Three Stripes” now. The song was produced by the legendary Kay Gee of hip hop group Naughy by Nature.

BBD are preparing for the release of their new album “Three Stripes” on January 27th, 2017 via eOne Music. The album is their first in over 15 years and is led by the single “Run” which has already reached the top 10 at Urban A/C radio.

Just recently, they also released another single from the album, their collaboration with the legendary group SWV.