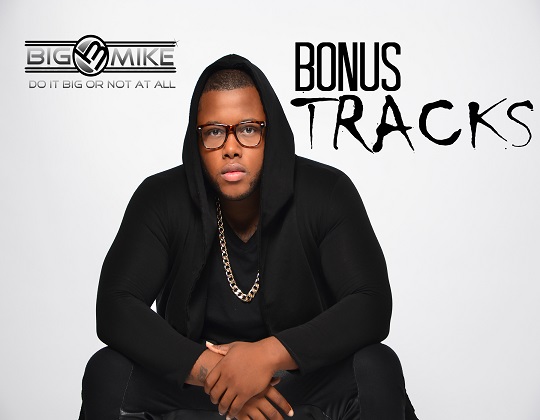 Former Day26 member Big Mike continues to establish himself as a solo artist with the release of his latest EP called “Bonus Tracks”. He’s using the project to serve as an introduction to his upcoming EP called “My Time”. The seven song project features some of his latest singles from 2015 as well as a few guest appearances including Kristal Lyndriette and shows off his versatility and distinct voice that takes fans back to when they heard him in the group.

After returning as a group in 2014, releasing “The Return” EP, and touring as part of their reunion tour, Day26 members have each gone on to record solo music in 2015. Their last official album was “Forever In a Day” back in 2009 on Atlantic Records when they were still signed to Puff Daddy’s Bad Boy label.

Stay tuned as Big Mike continues to establish himself as a solo artist in 2016.