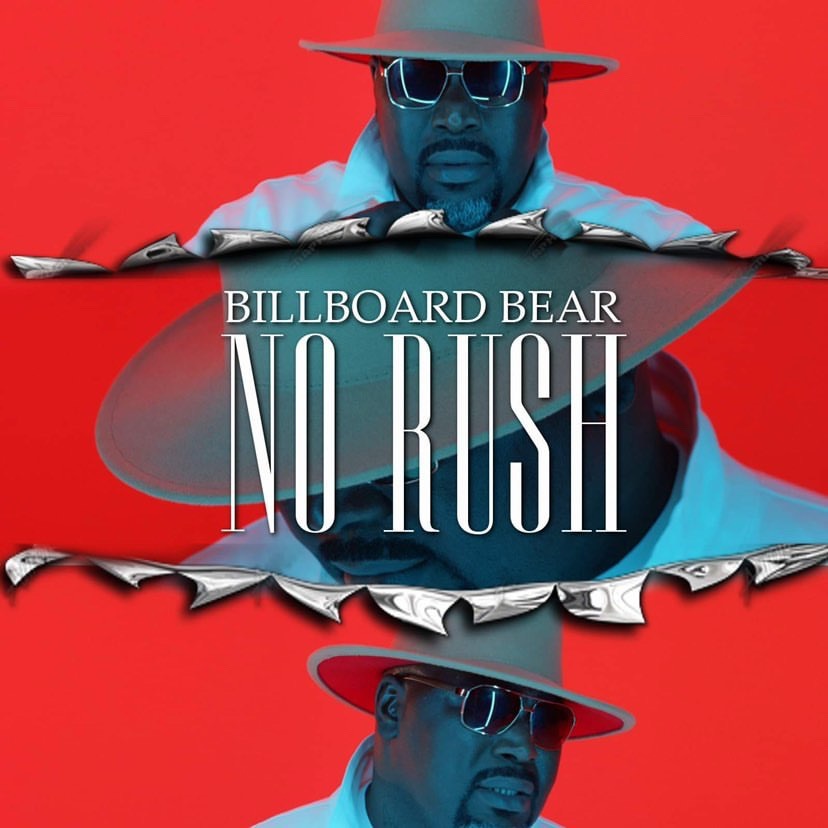 One of the main reasons why we take submissions from artists to our site is because of artists like Billboard Bear. We came across his e-mail submission and were immediately enamored by his sound and style.

You can get a taste of what he has to offer with his single and video for “No Rush”. Sonically he takes us back to a sound we’ve been yearning for while also managing to not sound dated in any way.

Billboard Bear has a truly soulful sound with a lush vocal tone and unique writing style. He was originally a background singer for hip hop group Blackalicious which enabled him to share the stage with Jay-Z, Alicia Keys, Outkast and Erykah Badu.

His recently released debut album “The Bear Essentials” is out now and you can stream it now via Spotify. Allow this to serve as an introduction to this promising talent.