New Music: Billii – How We Do 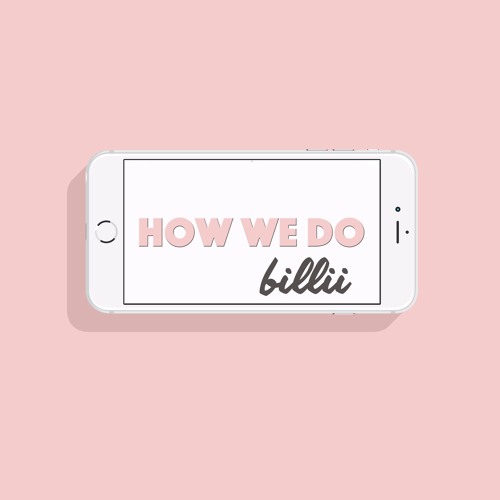 London based duo Billii provide a smooth summer time r&b track that provides a fresh approach to La britney’s original “How We Do” with melodic harmonies and sultry vocals.

Billii are made up of London natives Jstina and Marcelle who have paired up with producer Xvr Blck to put their own twist on “How We Do”.

The girls spent their early years singing together and started a girl group at the age of 9 and finally decided to pursue music together in 2016 and quickly started to make waves in the industry from working with Melissa Steel to accompanying the 1975 for their Brit Awards ’17 performance.

The girls have been influenced from the sounds of Motown and girl groups like Destiny’s child and TLC to female solo acts like Lauryn Hill and Amy Winehouse.

“How we do” expresses not wanting or needing to explain your relationship to anyone. It’s a take on a original concept and takes on a whole new life and soulful tone whilst still expressing the emotion” – Billii

In between shows, they are in the studio recording their debut ‘EP’ and with more releases expected later in the year.