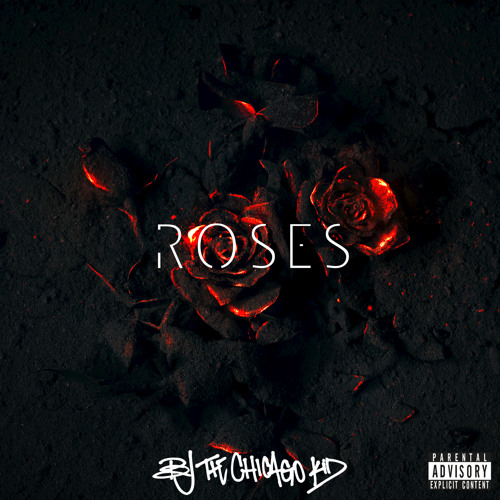 There aren’t many in r&b who are more hard working than BJ the Chicago Kid. The emerging r&b star his consistently provided fans with a steady flow of content to keep them more than satisfied.

Fresh off of his latest trip to the Grammy’s, where he unfortunately didn’t add to his collection, the crooner releases the brand new song “Roses”. The song is all new, and hasn’t been featured on any of the singer’s previous projects. It also paves the way for more new music arriving very soon from the GRAMMY® Award-nominated Chicago soul maven.

Prior to this, he gave fans the mixtape “Lost Files: Cuffing Season” released late in 2016. This of course came during the year when he released his sophomore album “In My Mind” which netted him the Grammy nominations.

Also in case you missed it, BJ the Chicago Kid shared his remix of “Angel” alongside Lalah Hathaway.