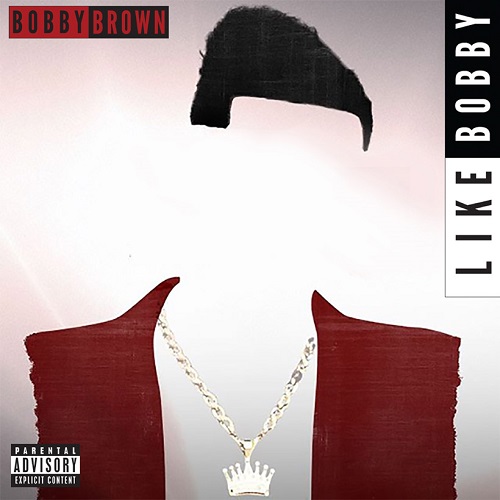 R&B legend Bobby Brown surprises with his solo return on the new single “Like Bobby”. In doing so, he links up with original collaborators Teddy Riley and Babyface who help in the creation of the impactful new track.

The song is his first solo release since 2012 when he put out the single and video for “Don’t Let Me Die”.

The release of the new single follows in the footsteps of his Biopic which just aired on BET.

Currently, the singer is set to head out on tour alongside Bell Biv Devoe as part of RBRM which will kick off later this month.