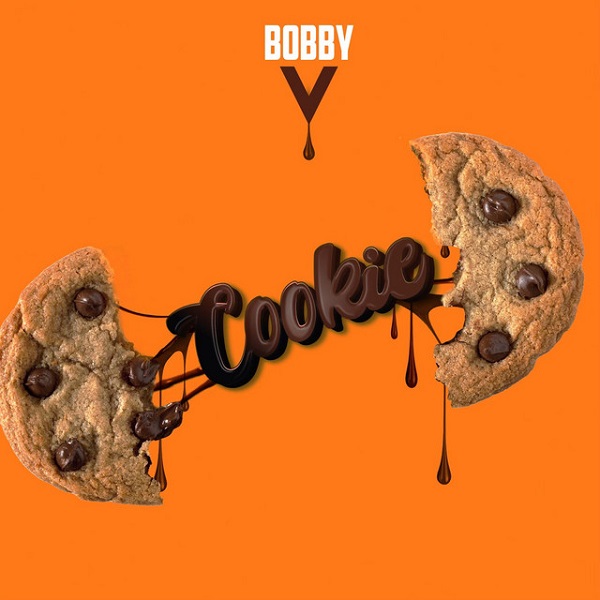 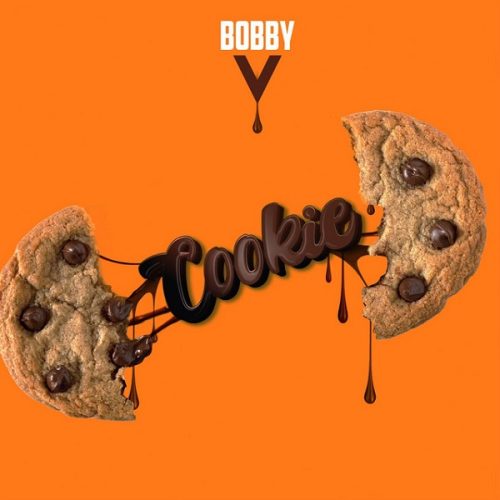 We last Bobby on the stage when he performed on the Verzuz platform alongside Semmie, Ray J, MBobby V is back with his new single “Cookie”. The smooth midtempo is the follow up to his single “Reply” which came out last year.

Along with his own solo career, he launched his label Veltree Music Group. We talked about all of this in an interview we did with him last year. This is what he had to say about his upcoming plans:

“I’m really excited about that and I really want to drop that. It was supposed to drop in March, and then Coronavirus hit. Some things happened at my previous label SRG which we didn’t plan to happen. The album was leaked by them. Some people have heard the album. It’s cool. We’ve taken it back off. Hopefully we can drop the album before the end of this year. I plan to drop me and all of my artists’ albums at the same time. First I want to concentrate on the Veltree Music compilation album, which will have two songs from each of us, and a couple of songs with all of us. I’ve taken ZanMan Trippin & Santos Silva and put them on the same level as me. I took them on the road with me before Corona hit. Showing them the ropes. They did a lot of dates with me. I just signed them and threw them in the fire. A lot of people say they want to be artists but they don’t know the work that goes into and they don’t want to do the dirty work. I try to explain that on a daily basis”.