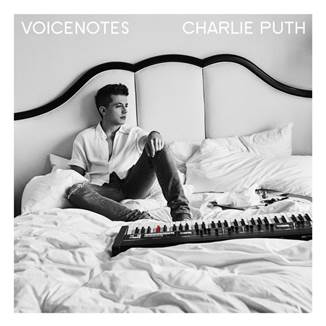 Singer/Songwriter/Producer Charlie Puth links up with legendary r&b group Boyz II Men for the release of his new single “If You Leave Me Now”. The song marks the third song released from Puth’s highly-anticipated sophomore album, Voicenotes, and the follow-up to 2016’s RIAA Platinum certified debut album, Nine Track Mind.

2017 proved to be a massively successful year for Puth, as he unveiled critically-acclaimed instant-hits “Attention” and “How Long,” the first two singles from Voicenotes, the eagerly-awaited album he is fully producing on his own.