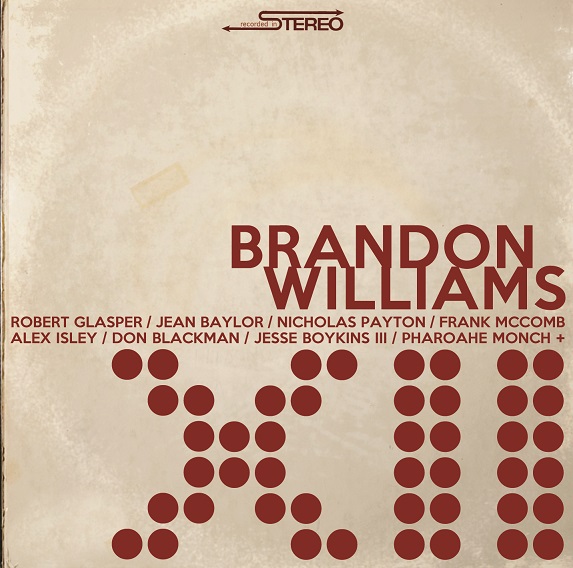 Brandon Williams links up with soulful vocalist Alex Isley for “Leave Love Be”, the first single from his new album “XII”. The album is available on iTunes now and also features appearances from Robert Glasper, Jean Bayor, Jesse Boykins III, Pharoahe Monch, and more. Brandon Williams is a veteran of the music industry. Not only is he Grammy nominated, but he’s the go-to-guy on the Detroit music scene for his talents in performing, engineering, arranging and production.