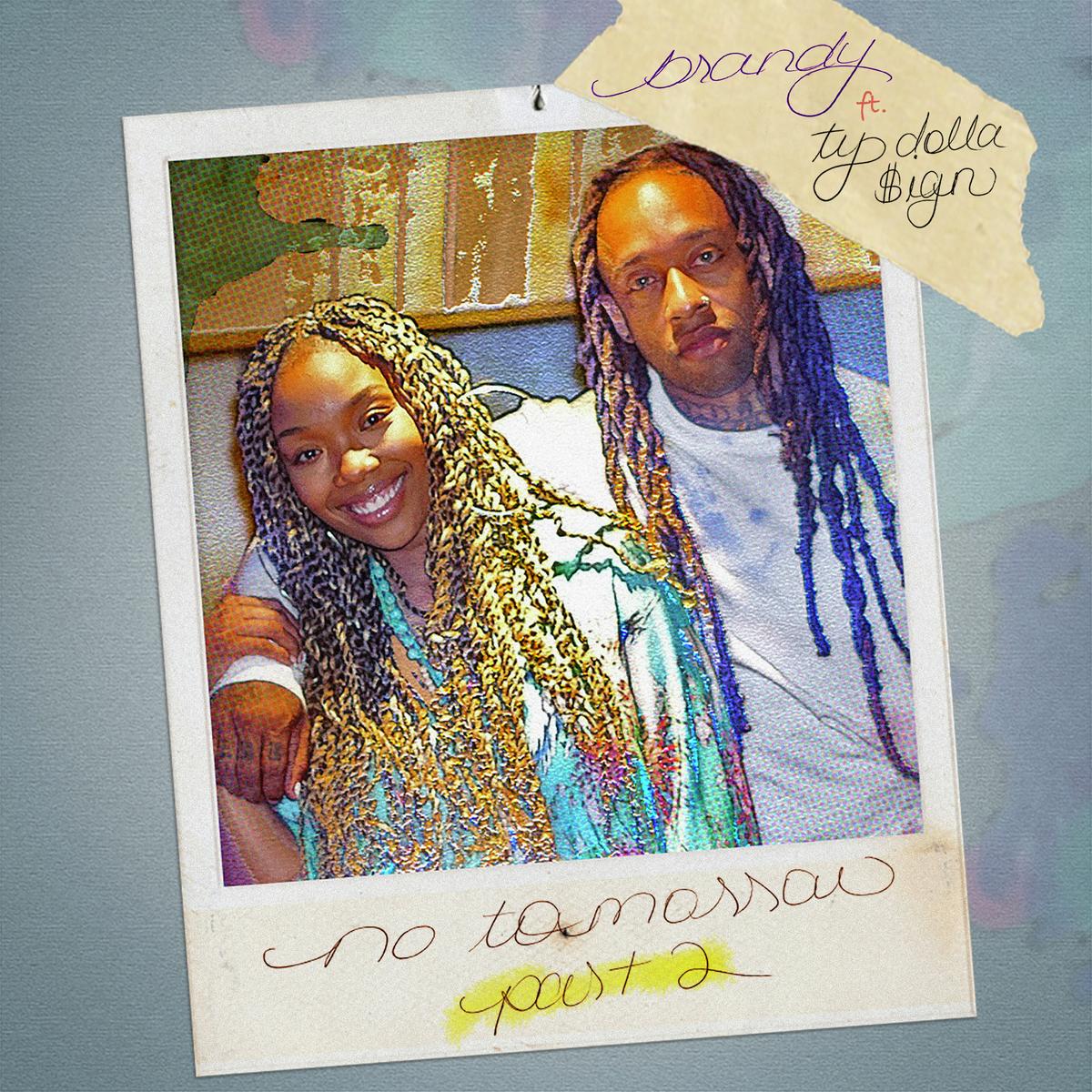 R&B superstar Brandy gives us Part 2 of her song “No Tomorrow”.

The original version of the song was included on her recently released return album “B7”, and the new version features Ty Dolla $ign.

“B7” came out back in July and was the first new album that Brandy had released in 8 years.