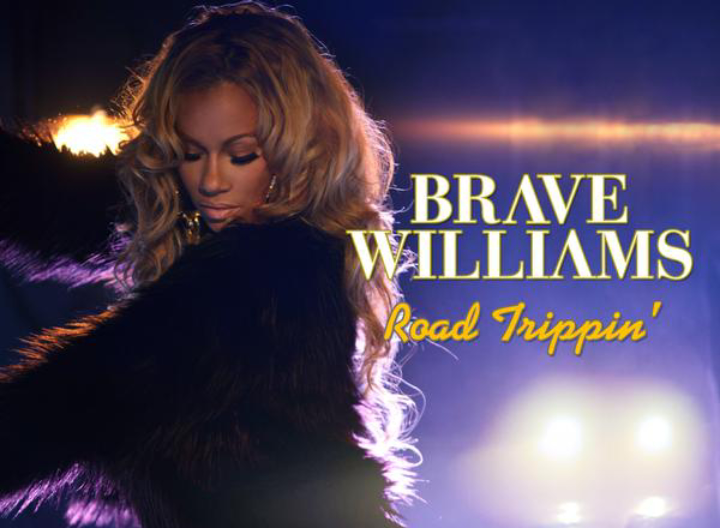 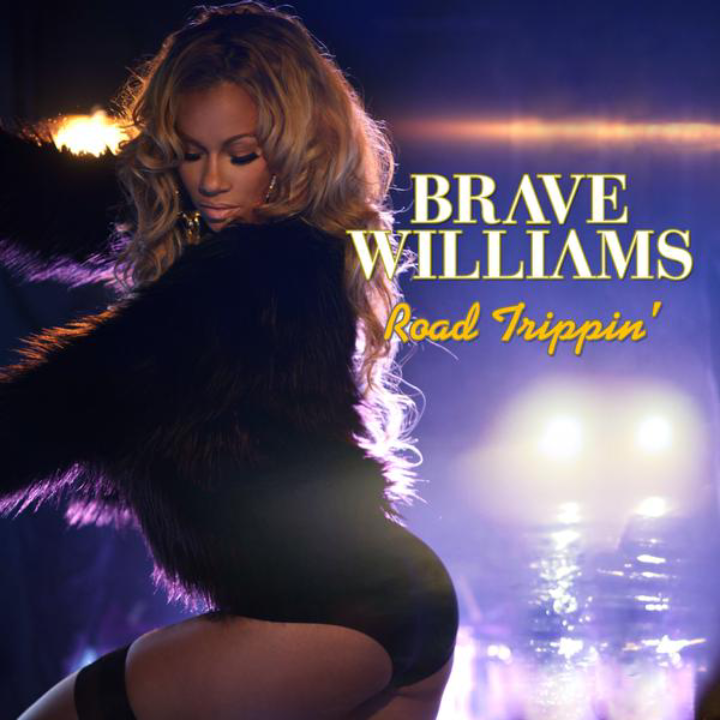 Brave Williams has been building momentum for her music career during her current run on “R&B Divas”, and she’s just released the new single “Road Trippin”. The former RichGirl is currently working towards her first solo album.