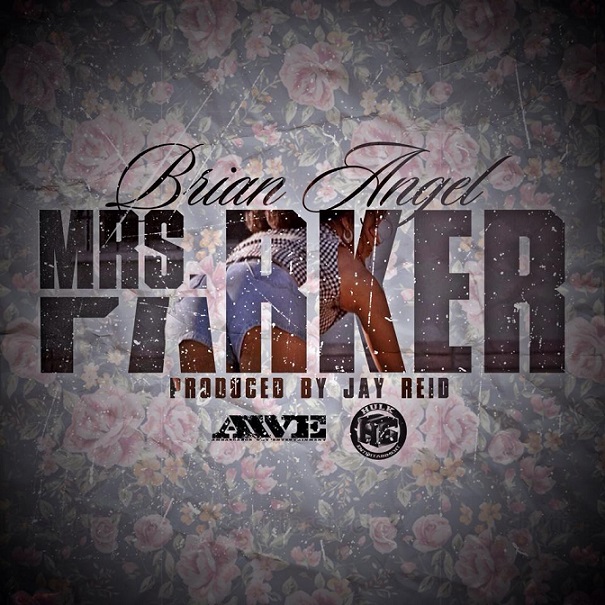 ​
Brian Angel might currently touring with his fellow group members in Day26 on their “The Return Tour” but he still continues to embark his solo career with two new singles. First of two are titled “Mrs. Parker” and “Hunnid Dollar Bill” featuring Fat Pimp. Both singles will be featured on Brian’s solo debut album release for release in 2015. The new fan favorites record, “Mrs. Parker” was produced ​and written ​by Jay Reid​, Amir Cuyler. Terence Williams, and Sheldon Body​. ​”​I’m not going to lie I was nervous and anxious at the same time. But I’m very confident in my music ​and ​​I​’m extremely confident in my team. ​​T​here’s no doubt ​in ​my mind that these two songs will be a huge impact for what I’m trying to do and I’m very confident in both the songs, as a good lead off to my solo album #DAYBREAK​”, says Brian.​ Brian will officially release both singles Tuesday, September 23rd on all major digital retailers.