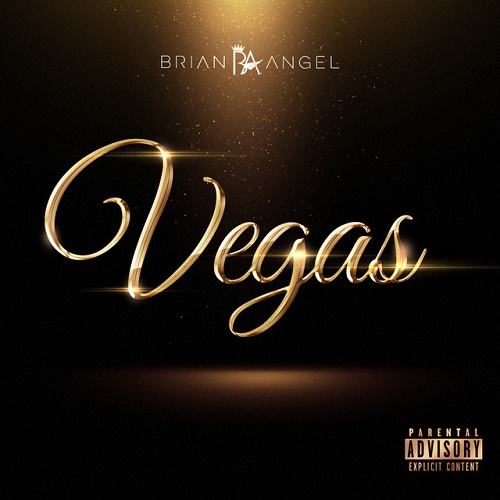 Brian Angel has dropped his new single “Vegas”. You may remember Brian as he was formerly part of the R&B group Day26. He has decided to go solo which may explain why his face didn’t appear in the promo photo for the upcoming #TBTour which includes Day26 along with Immature, Ray J, B5 and J. Holiday.

Brian Angel is currently working on his first solo project which is set to come out later this year. We last saw Brian Angel on our SoulBack R&B Podcast when he took part in our R&B draft and ended up winning it with the help of the fans who voted that he had the the best team.