New Music: Brian McKnight – Neva Get Enuf Of U 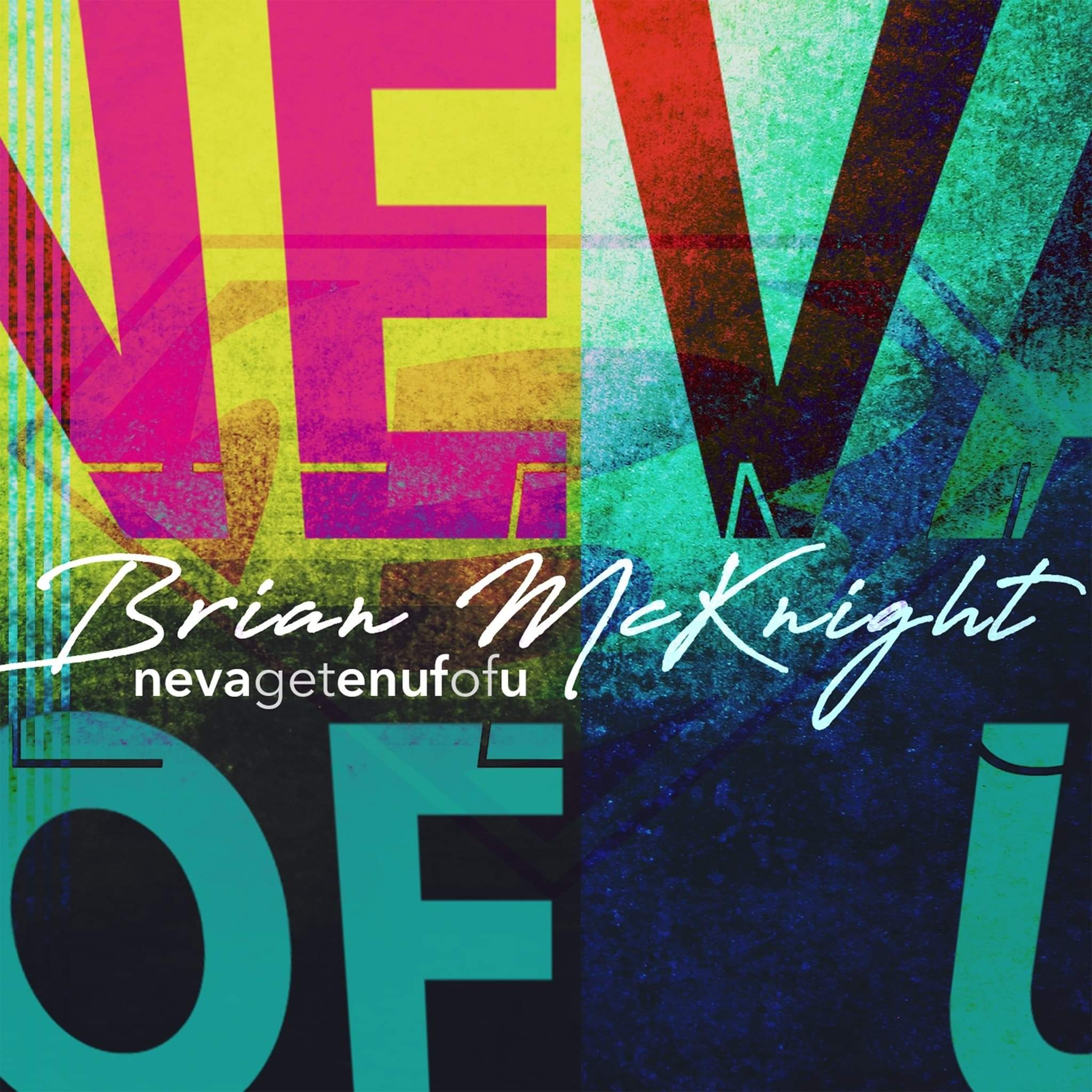 Legendary singer Brian McKnight has returned with the brand new single called “Neva Get Enuf Of U”. On the downtempo vibey track, McKnight sings about the love for his lady and how he can’t ever get enough.