New Music: Bryan Abrams (From Color Me Badd) – Because of You 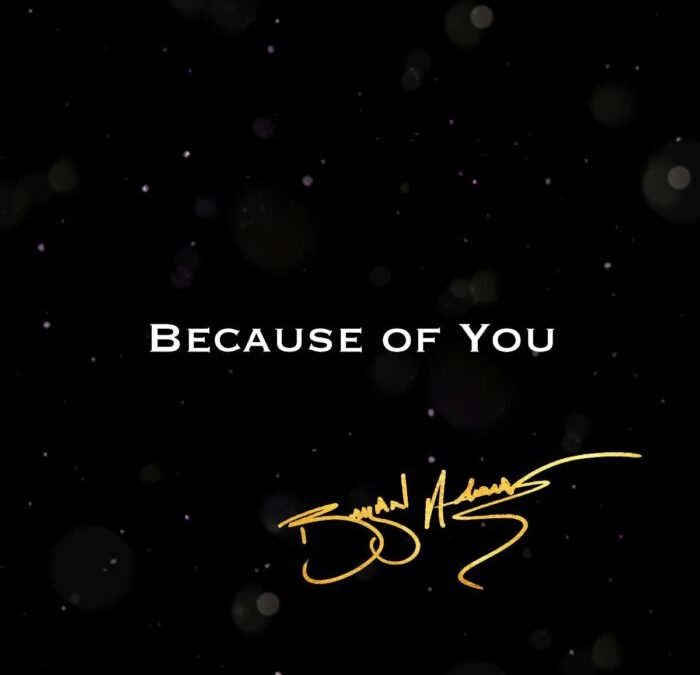 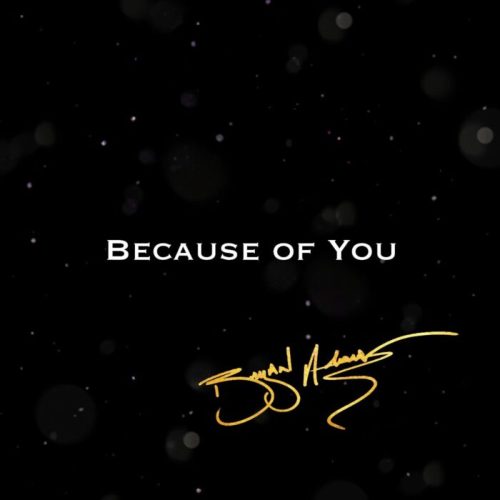 Bryan Abrams from the 90’s R&B group Color Me Badd has released his brand new solo single “Because Of You”. The ballad, which was dedicated to his wife, will serve as the lead single off his solo debut project. The song is also featured in “For The Love of Money’ which premiered in theaters nationwide on November 24 starring Kat Williams, Rotimi and Keri Hilson.

It’s great to hear that Bryan’s voice is still in good condition. Of course a lot of people became fans of his voice when Color Me Badd debuted in 1991 with their multi-platinum album “C.M.B.” which included the singles “I Adore Mi Amor”, “All 4 Love” and the forever classic New Jack Swing anthem “I Wanna Sex You Up”

Be on the lookout for our upcoming interview with Bryan where he talks about the group’s history, his battle with alcoholism as well as his upcoming music!