New Music: Calvin Richardson – Let Me Love On You 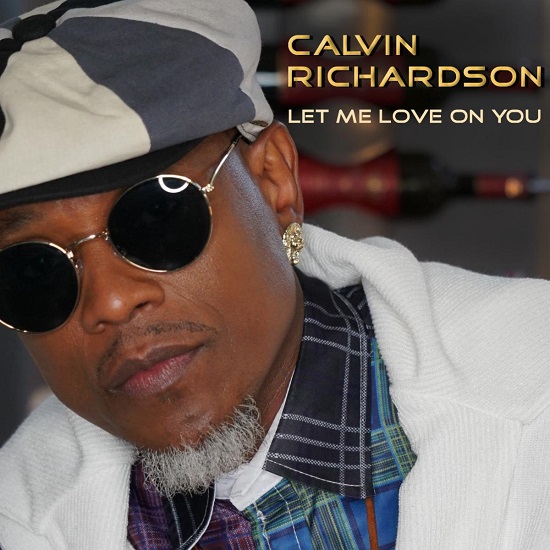 Veteran soul singer Calvin Richardson returns with his brand new single “Let Me Love On You”. He adds about the inspiration behind the song:

“I found inspiration from my own relationship and the fact that everyone wants a successful relationship. The more you love on your mate, the better your relationship is going to be.”

Calvin Richardson is back at full capacity after having lost his voice in early 2018. He adds:

“This was the first album that I ever made where I felt pressure because of my touring schedule, and being occupied by writing my very first book, Do You Without Them, and the fact that I had lost my voice which carried over into this year. I had to work with much less than 100% of my ability but creatively I was still there.”

The singer is set to release his upcoming album “Gold Dust” on October 25th, 2019 via Shanachie Entertainment. He concludes about the upcoming project:

“After my hit single “Can’t Let Go,” I definitely started off feeling the pressure. You know they say pressure burst pipes and I thought if this pipe bursts, it would be filled with Gold-Dust!”