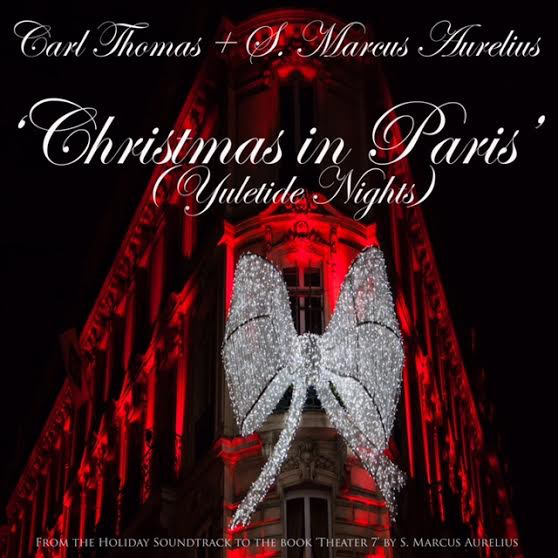 Carl Thomas has just released the new holiday song “Christmas in Paris (Yuletide Nights)”. No word on where the song will be contained, but Carl Thomas has been working towards a new project for some time now. He was also recently part of the Reunion Tour with fellow former members of Bad Bay like Faith Evans, 112, and Total. In an interview with Carl Thomas a few months back, he told us about the unique sound he was working on for his new project:

I’m never not working on new music. The music that I’m recording right now is a little different because it’s more relative to the music that I listen to on my off time. Some of the things may sound foreign to people, coming from me. I have faith that if it’s good music, it’s good music, and the fans will definitely get it.