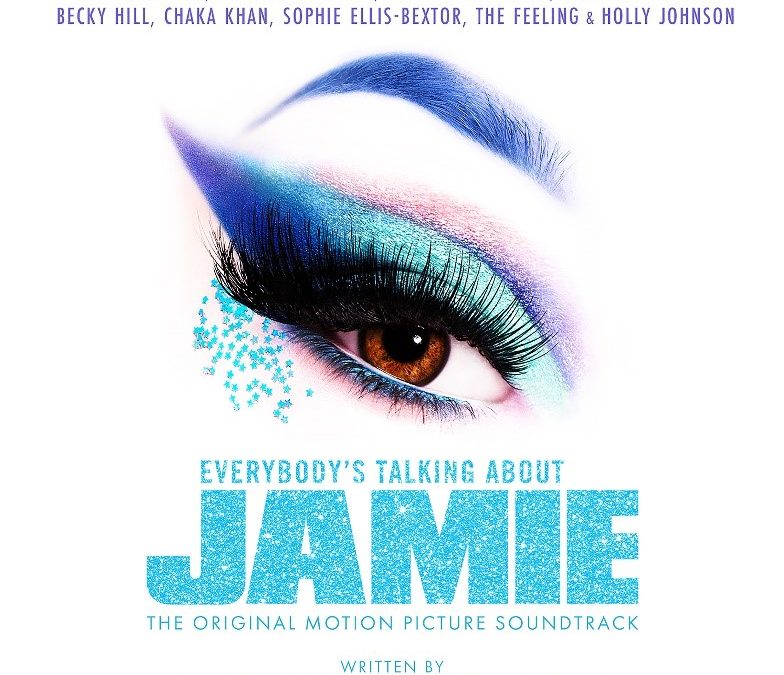 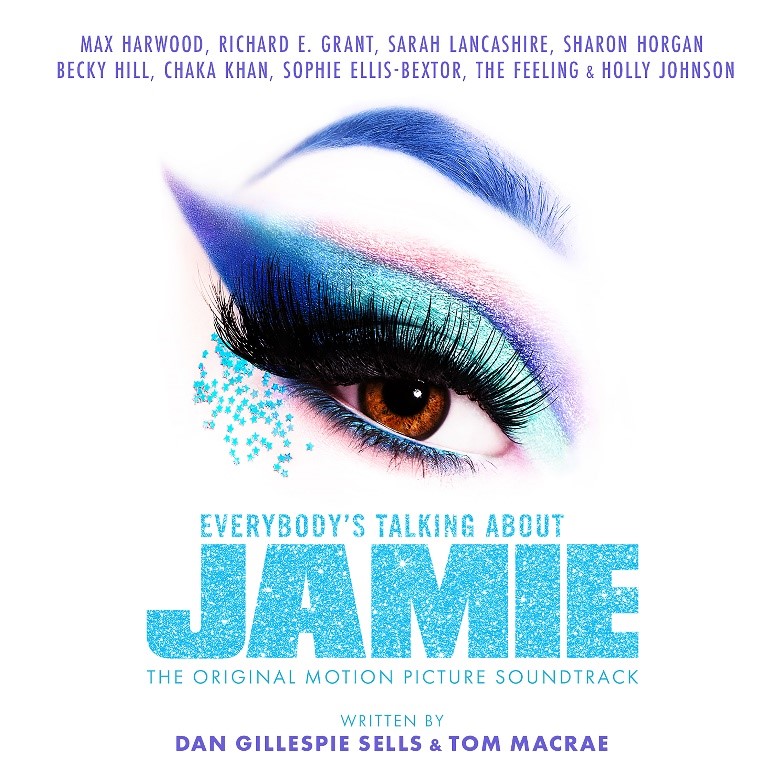 Check out this new song from legendary singer Chaka Khan called “When the Time Comes”. The song is her contribution to the soundtrack for the film “Everybody’s Talking About Jamie”.

Chaka shows off her signature vocals on the groovy and rhythmic track.