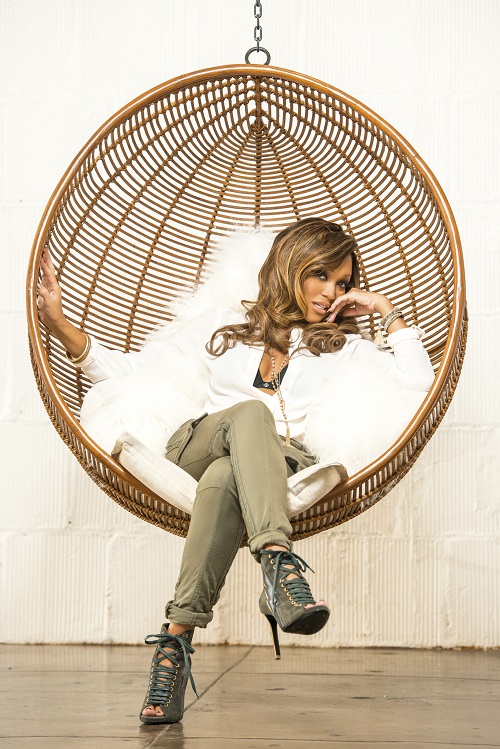 Veteran r&b singer Chante Moore has just released the new single called “One Love” featuring Lewis Sky. The new music is taken from her upcoming EP “1 of 4,” which is set to release on April 5th, 2018. She adds about the song:

The new project will come shortly after the release of her latest album “The Rise of the Phoenix” which came out last September. Her seventh solo album overall, it captures her impressive vocal dexterity, songwriting skills and production ingenuity over various soundscapes from 808 bass to Spanish guitar riffs to heartfelt ballads helmed by an impressive mixture of talented Grammy Award-winning producers and songwriters.