New Music: Charlie Wilson – Love, I Want You Back 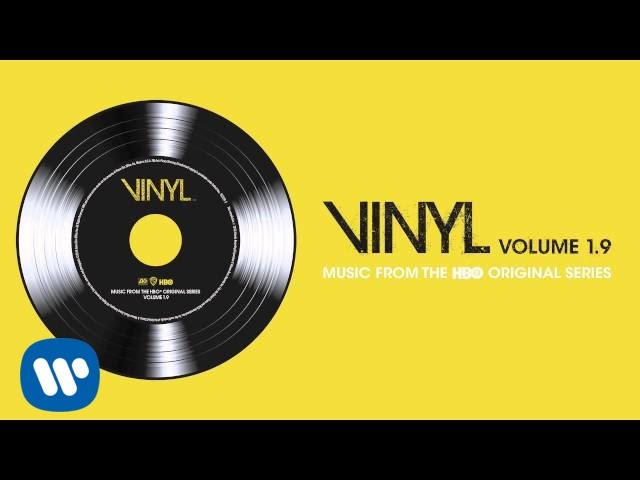 RnB legend Charlie Wilson checks in with another contribution to the soundtrack to the TV show vinyl with the new song “Love, I Want You Back”. Uncle Charlie is in vintage form on the soul and funky new tune.

This is the second song he’s contributed to one of the mini-soundtracks to the hit TV show, with the first being ” “ last month.

Following the release of his latest album “Forever Charlie” in early 2015, Charlie has been on the road constantly and relentlessly touring. His live show remains one of the best among his r&b peers and he seemingly continues to get better with age.