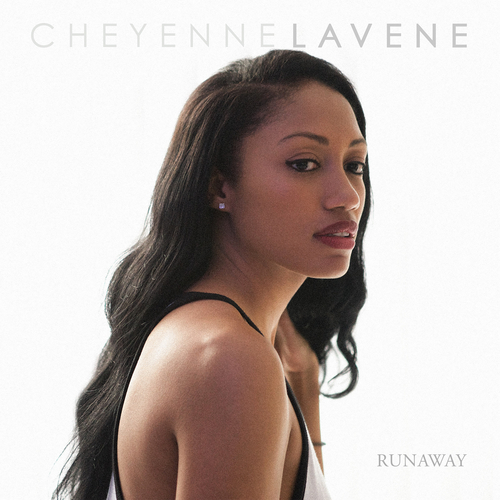 The Camden, NJ native began her career in music after discovering her passion as a youth, and performing at local events & venues, collaborating with indie artists, and taking advantage of creative opportunities.

All of this culminated with her singing background for Mariah Carey during her ‘Adventures of Mimi’ tour in Philadelphia.

Cheyenne attended the University of Maryland Eastern Shore on a partial music scholarship, in which she was a member of the University’s Concert Chorus.

In 2012, Ms. Lavene released her self-titled debut mixtape ‘Girl Next Door’ under the production of former Atlantic Records signee & mentor Kleph Dollaz. She relocated to Los Angeles after his death later that year. While in LA, Cheyenne went from living out of her car to collaborating with some of the industry’s most sought after creatives. Notable collabs include recording artist Zendaya, hip-hop pioneer MC Lyte, and Dr Dre – for whom she provided vocal accompaniment on the grammy-nominated album ‘Compton’.

Enjoy the new single, and stay tuned for all of that is to follow.