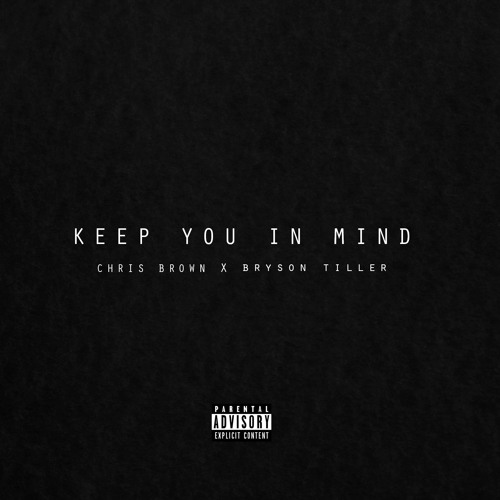 Two of R&B’s biggest stars currently have come together for the new song “Keep You in Mind”. This isn’t the first time Bryson Tiller has worked with Chris Brown as he was featured on the remix for “Back To Sleep” and he also penned the song “Proof” off Breezy’s last album “Royalty”.

This is actually a cover of the Guordon Banks #1 Urban A/C single which released last year and peaked atop the charts during 2016. Chris Brown is currently in the studio finishing up on his next album “Heartbreak on a Full Moon”.

The album is led by the single “Grass Ain’t Greener” which has been on the Urban charts for a minute now.