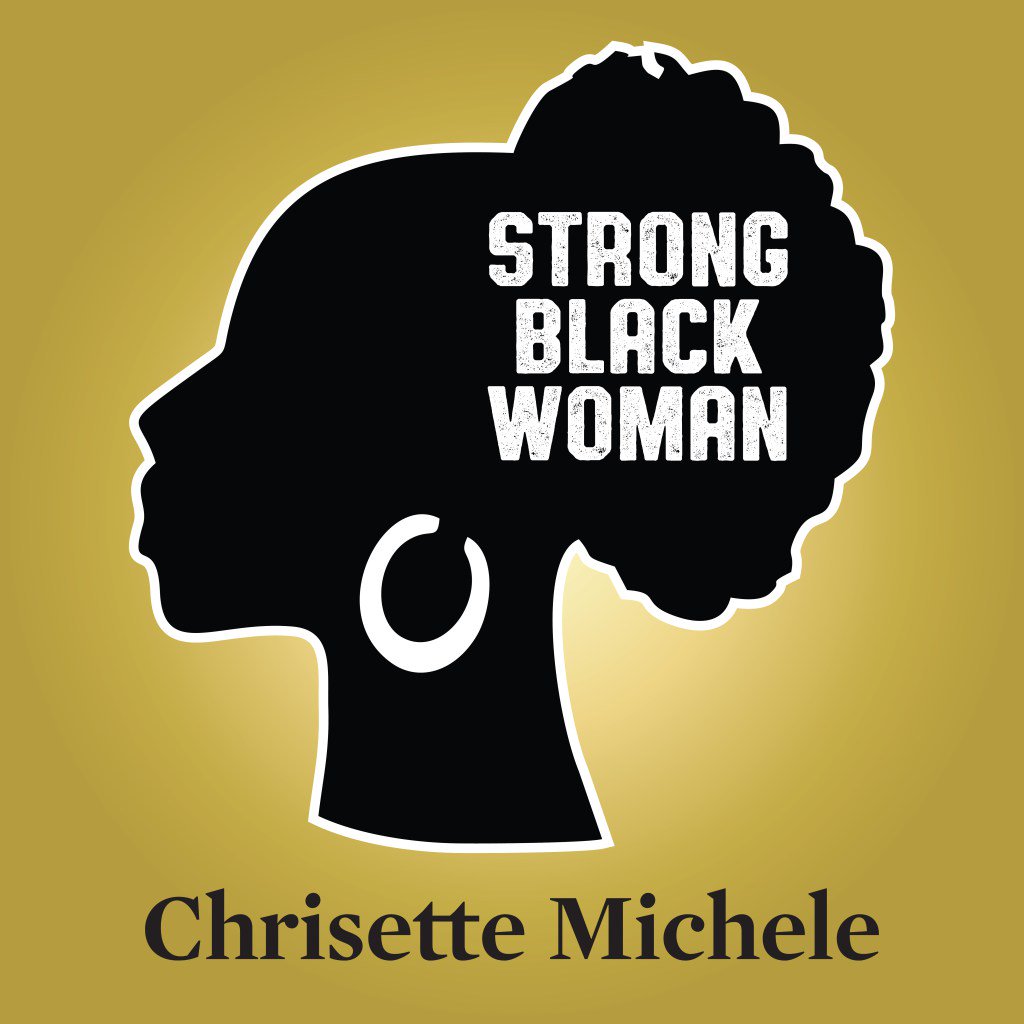 R&b powerhouse Chrisette Michele has just released her new single “Strong Black Women”. The song as you might expect is a tribute to black women and highlights their greatness.

In addition, the singer has launched the “Strong Black Woman” challenge on her social media networks. Not only has she shouted out some of her favorite strong black women including Janet Jackson, Whoopi Goldberg, and India Arie, but she encourages her fans to do the same for theirs.

Chrisette has also announced plans for the release of a new album called “Out of Control” for release in early 2018. This will be her first project since “Milestone” last year.