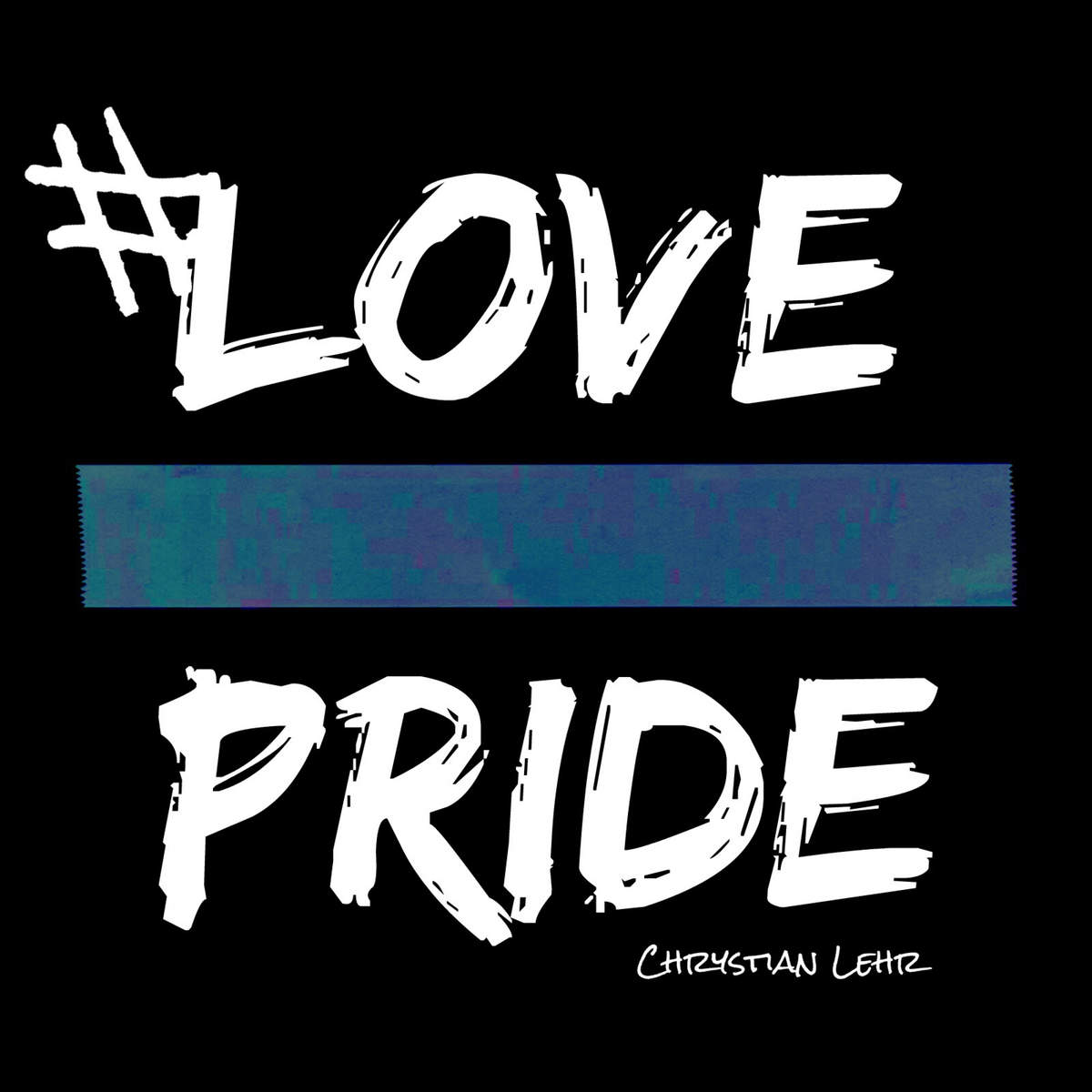 Rising r&b artist Chrystian Lehr has just released his new single “Love Over Pride”. We had previously featured his music in early 2014 when he released his “Genesis” mixtape, which featured his work with Eric Bellinger, producers Midi Mafia and more. The 23 year old Columbus, OH native has also had the opportunity to work with producer Oak and The Jackie Boyz. His music over the years has gained the attention and praises of major artists and producers such as The Game, Jazze Pha, Teddy Riley and others. Chrystian has been working towards his debut EP with noted Los Angeles production team The Hitlist, that is slated for release in early 2016.