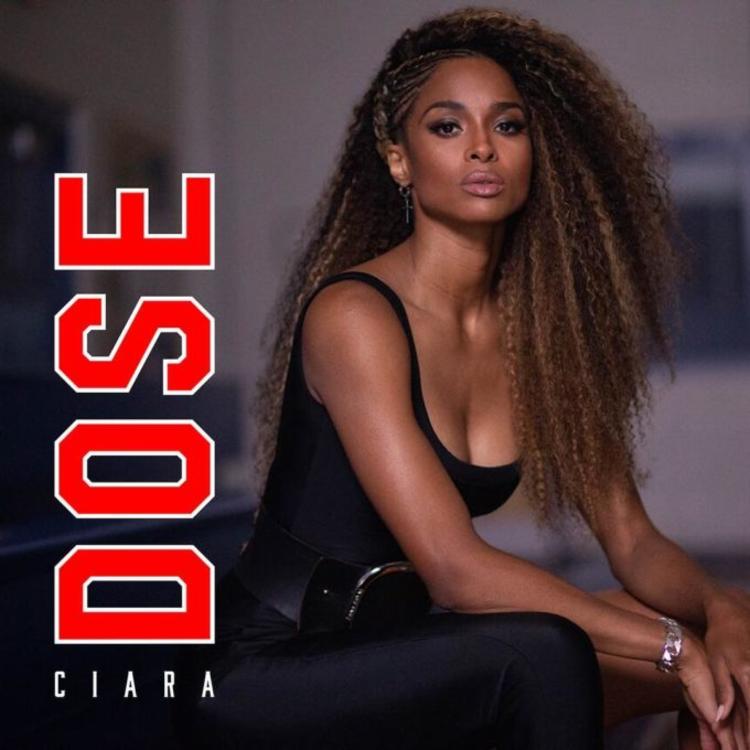 Ciara and Rodney Jerkins have linked up for the new record “Dose”. The new joint sounds like something straight from the mid 2000’s with the banging drums and energetic beat.

No word on whether Ciara will be dropping an album anytime soon. over the last few months, she’s been releasing singles including the viral sensation “Level Up”.

Ciara will be hitting the road with Bruno Mars’ later this month for the “24K Magic” tour on select dates.