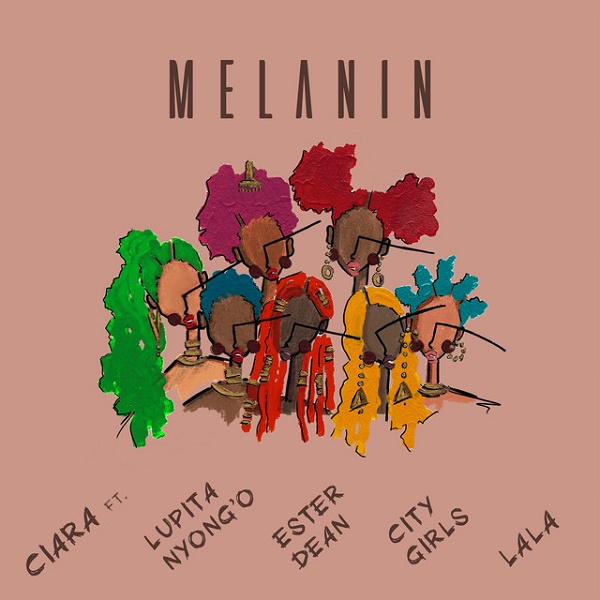 Ciara is back with her new single “Melanin”. The party jam features Lupita Nyong’o, City Girls and LA LA. The song actually features hit songwriter Ester Dean who actually released her own version of this song previously.

Ciara recently announced that her single “Level Up” is now platinum which is quite the achievement for an independent artist. She has been in the studio working with Diane Warren for the follow up project to “Beauty Marks” which came out this year.