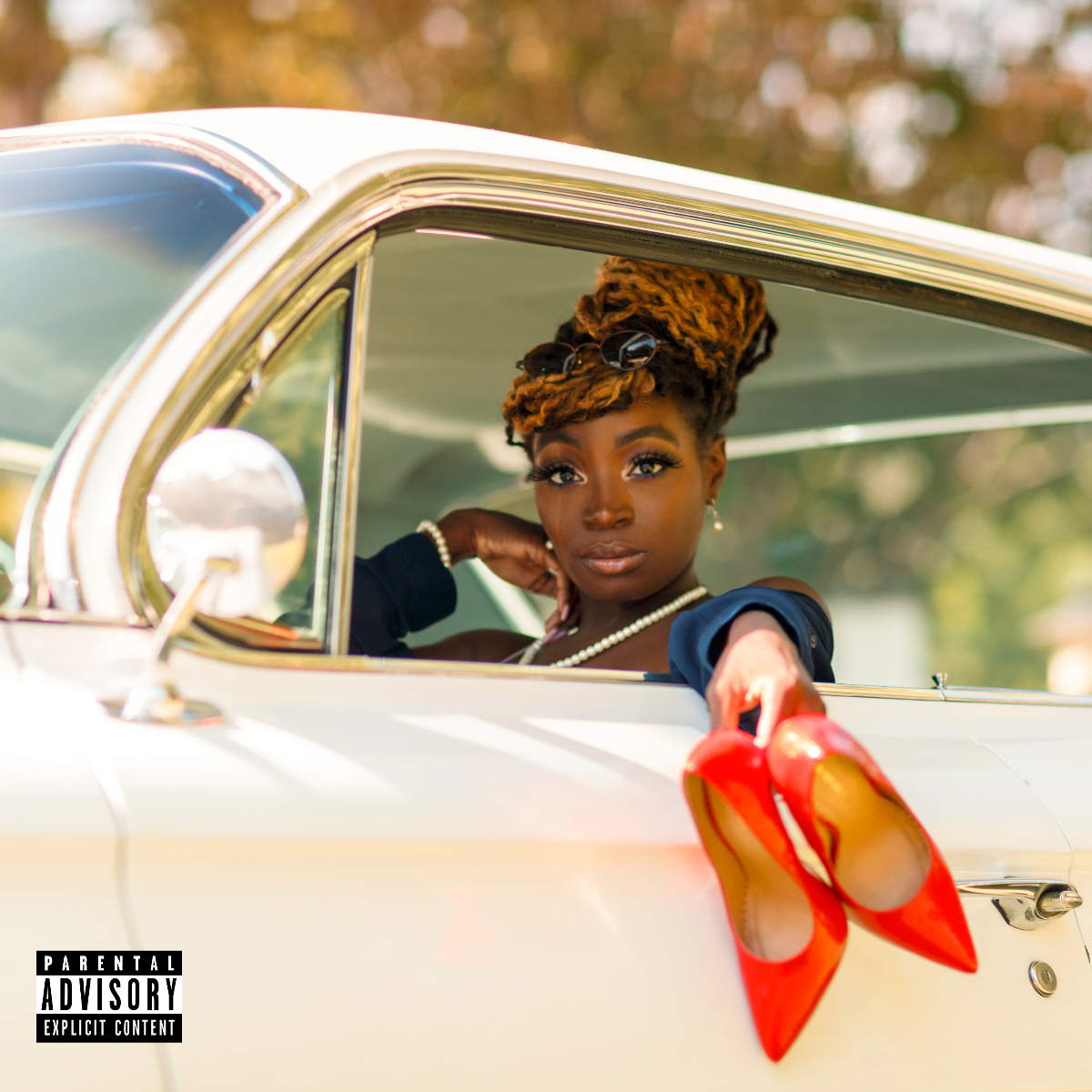 In our time or covering R&B music in New York City over the past decade, Cocoa Sarai is definitely one of the artists we’ve witnessed on her grind since the beginning.

She now returns with her latest single “Big Dummy” which features her standout vocals and nostalgic sound. This is the second single from her upcoming project and is an anthem for every person pursuing their purpose in life regardless of race, age, sexual orientation, religion or financial status.

“Passion is a hell of an alarm clock and when I heard the first instrument that Symphony (producer) and Andre “Dre” Pinckney laid, the words just came to me naturally. My heart had a lot to say and the song wrote itself. We make a LOT of sacrifices for our art food, shelter, money, time, family, love, comfortability and more. BIG DUMMY is for EVERYONE with a dream”

The singer is also celebrating a recent Grammy Nomination which she received for her work on Anderson .Paak’s album “Ventura”. It was nominated for the “Best R&B Album” category.