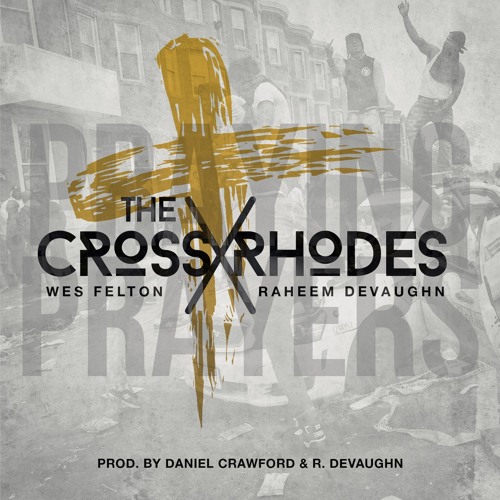 To help reflect on the tough times we’re going through in the world right now, Raheem DeVaughn and Wes Felton aka The CrossRhodes have released the new song “Praying Prayers”. They previously released the conscious single “Footprints on the Moon” and now dig further into their artistry on the new song.

Both are the sons of jazz musicians and have been able to mesh lush neo-soul crooning with socially conscious hip-hop word flow. With the current state of constant social unrest, The CrossRhodes seeks to be a voice to express valid concerns affecting the Global community especially the plight of the minority community. Their forthcoming album is being released through BMG in Fall 2016.