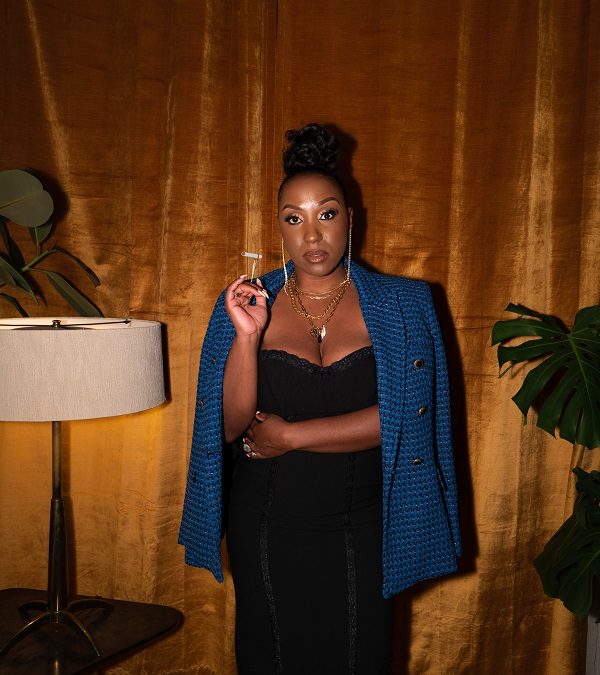 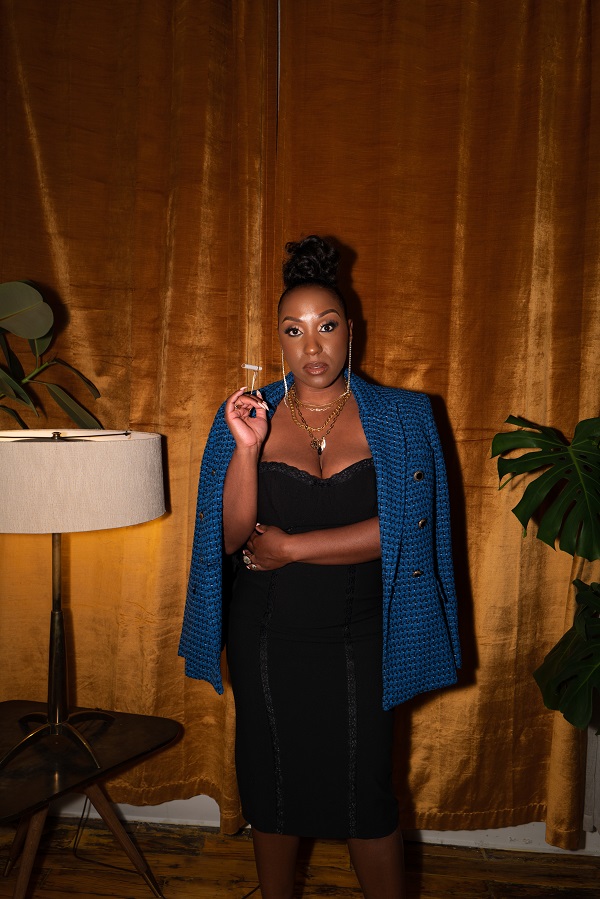 Check out the new single from Brooklyn based singer/songwriter Dahlia Jovan called “My Line”.

The singer uses the song to show off her talents while also showing off her sound which reminds us of some of her influences of years past including Sade, Luther Vandross and Anita Baker.

Dahlia has been singing and writing since the age of 11 and hopes that her music will take you to a bygone era of R&B. Though no story is new, New York native shares her words with a fresh point of view.

The diversity in her style if reflected through the previously mentioned influences along with contemporaries like John Mayer, Brandy, Drake and Nas.

As Dahlia’s journey continues, her greatest tools are her pen and voice which are what will lead her to success.