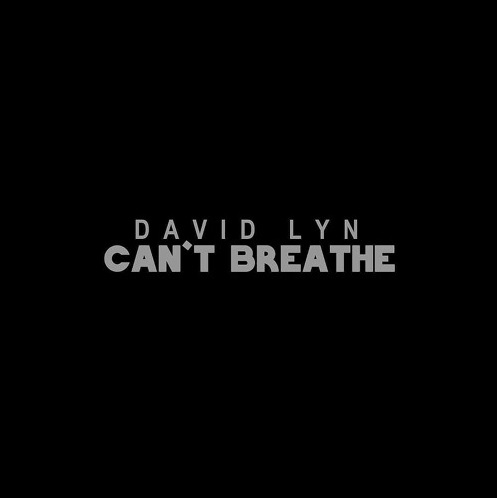 Emerging artist David Lyn has released the social injustice record “Can’t Breathe”. The electic artist who was mentored by Betty Wright had a lot of things he had to get off his chest and he did just that with this record. Even though the song is only two minutes long, he touches on all the issues that are going on in America right now.

The record “Can’t Breathe” is set to appear on David Lyn’s EP which is set to come out later this year. David has also contributed to music in genres other than R&B as he most recently co-wrote Koffee’s “W” with Gunna.