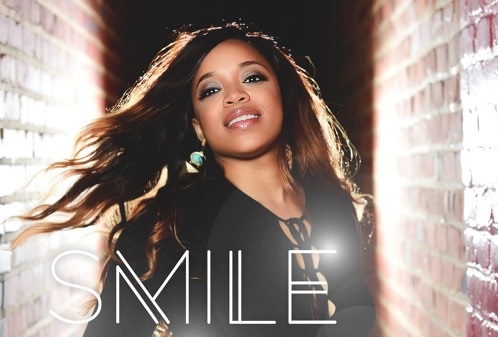 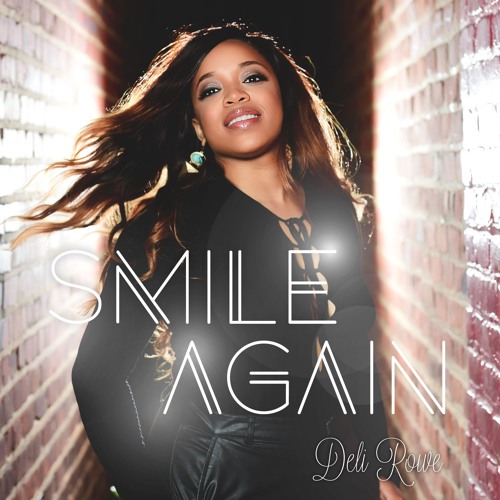 Indie soul songstress Deli Rowe has just returned with her latest single “Smile Again”. The song is a soulful house infused track is sure to get you moving & grooving.

“Smile Again” is set to be a part of her upcoming independently released 3rd EP of the same name. The project will release on September 27th.

The EP is a multi-genre blend of Deli’s soulful style, stellar vocals, and authentic songwriting. Coupled with the innovative production from Marcus E’Shadd, this project offers its listeners an opportunity to forget what has happened in their past and embrace the joy of what’s to come when they let go and allow happiness to take over. Inspired by her own struggles against wanting to leave music, Deli turns her own experiences into music that not only speaks to the ears of the world, but to your own. The EP includes the previously released “Let it Be”.

In September of 2015, Deli released a four song EP, The Art of Possibility, which she describes as a “creative memoir of music and art that speaks to the possibilities within.” She is an outspoken advocate for self-empowerment who is inspired by having a story to tell, and is driven ever forward by the response she receives from her adoring audience.