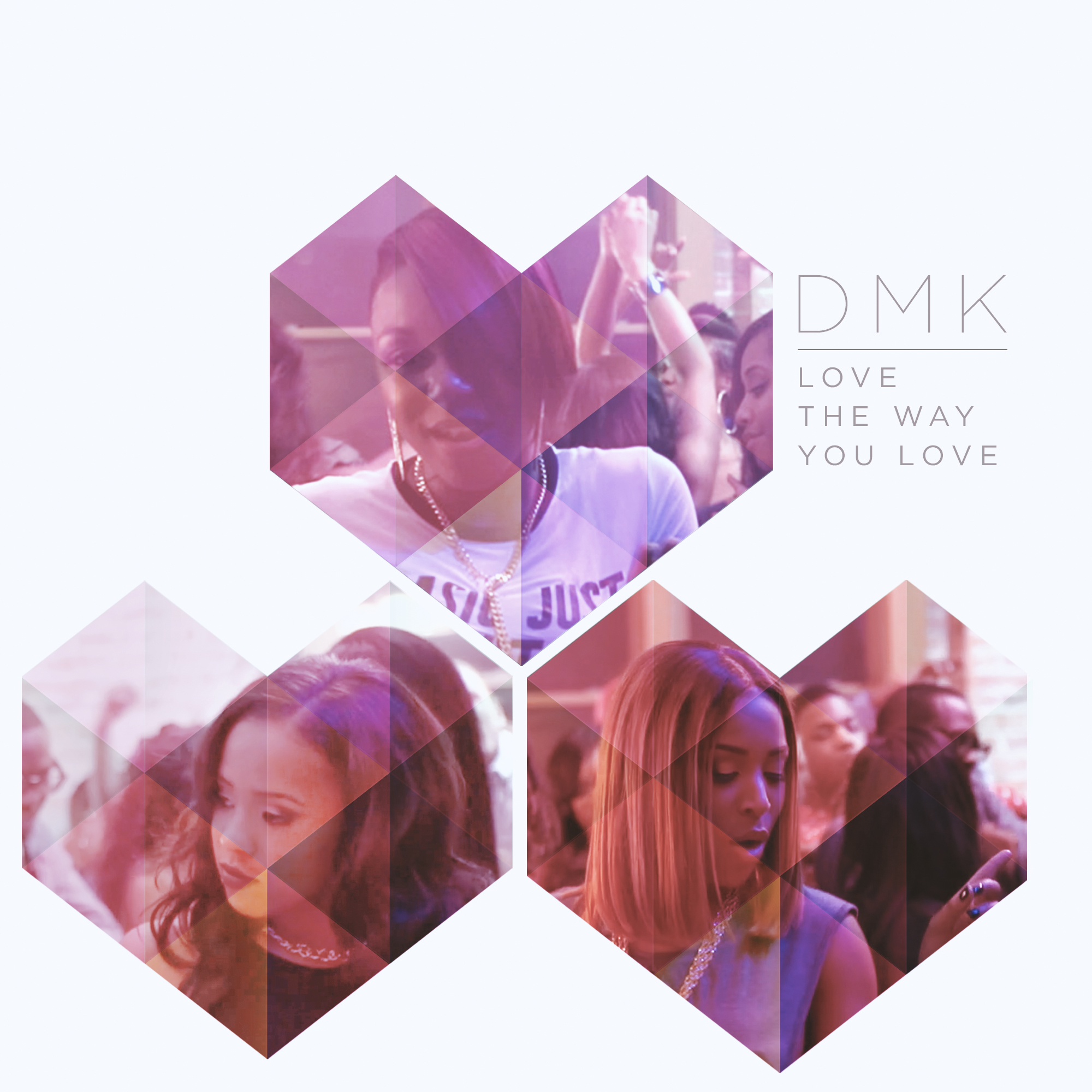 R&B group DMK tap into the 90’s vibe for their debut single and video for “Love the Way You Love”. The trio are semi-finalists for FOX’s TV show “Empire” and that’s led them to catch a lot of attention lately. The group is made up of Damoli (22), Melanee (22), and Kourtney (21) and hail from Detroit.

Over the past twelve years that they’ve worked together, they’ve been harnessing their soulful harmonies and powerful vocals. The Detroit natives name 90’s group like En Vogue and r&b stars like Brandy as their biggest influences. The group has found their musical balance which merges current r&b with New Jack Swing vibes.