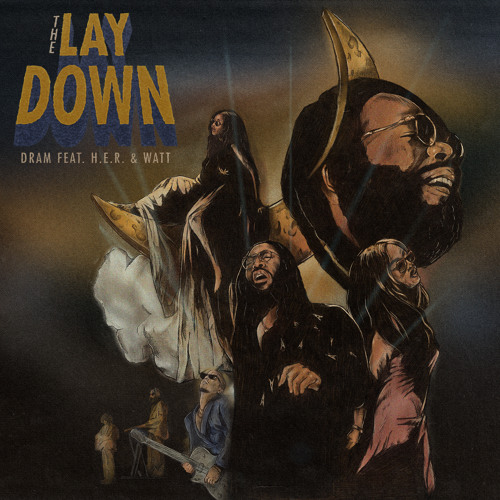 DRAM links up with R&B star H.E.R. for the new song “The Lay Down”. In a recent interview DRAM stated that he wants to emphasize on his R&B roots in his new music. This new record borrows elements from 70s funk music to go along with lyrics referencing some of the more popular terms such as “airplane mode”.

Along with “The Lay Down”, H.E.R. also released her single “Racks” featuring YBN Cordae. She is currently putting the final touches on her debut album which should be out later this year.