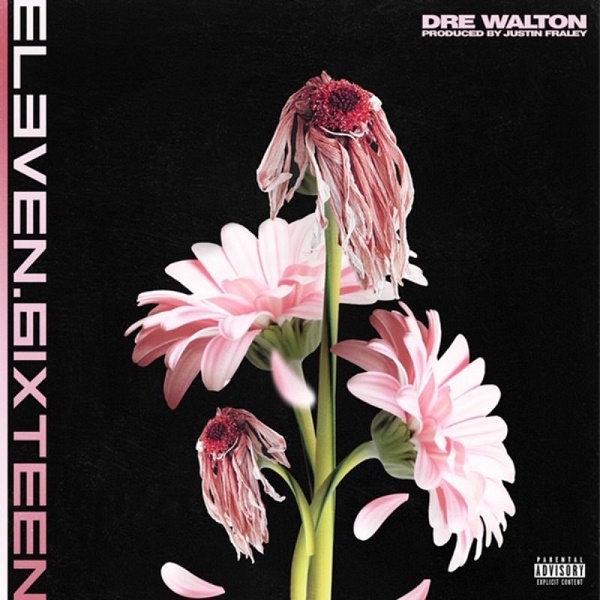 Dre previously opened up for Tank in Cleveland for his “Savage” tour and since then has been making move with his career.