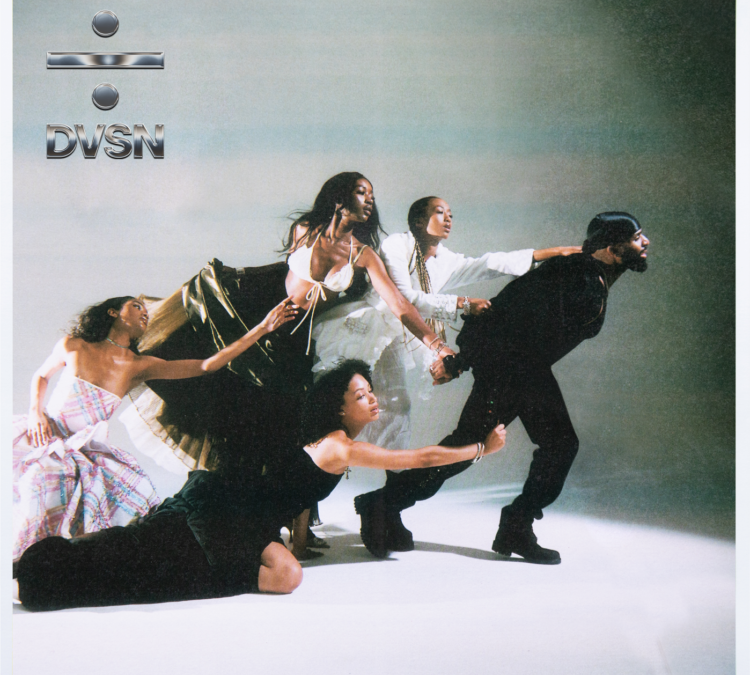 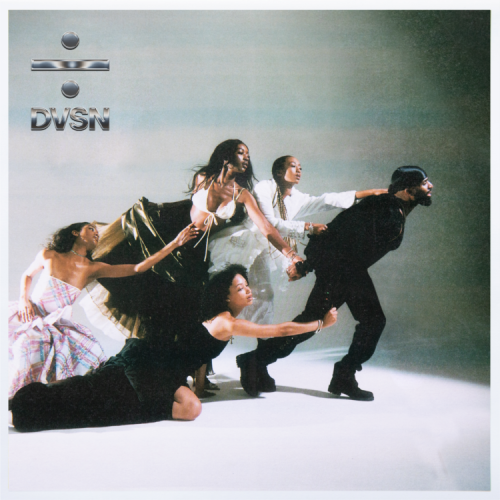 dvsn is back with their new single “If I Get Caught”. The new cheating anthem is produced by legendary producers Jermaine Dupri, Bryan-Michael Cox as well as frequent dvsn collaborator Nineteen85. The Jay-Z sampled song is the first of many that Jermaine Dupri and Bryan-Michael Cox have worked with dvsn. Most recently the duo was spotted in the studio with Sean Garrett.

Jermaine Dupri and Bryan-Michael Cox has been putting in a lot of work recently. They recently hit number one with Ari Lennox’s song “Pressure” and they’ve also been hard at work on new music for Jagged Edge along with Usher.

dvsn’s new project is set to come out in 2022. The project will be the follow up to “Cheers to the Best Memories” which was a collaborative project between the duo and Ty Dolla Sign.