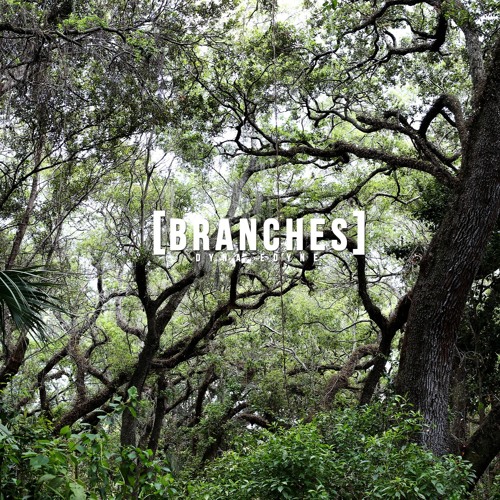 A true child of music, rising singer and songwriter Dyna Edyne took to music naturally as she was heavily influenced by 90’s R&B, hip hop, soul and pop music from a young age. After detecting the raw talent in her voice, the choice to master her talent couldn’t be any clearer as her maturity in her music making evolved through time. Her bold confidence and uniqueness shows and has earned her top of the line recognition thus far from opening up for August Alsina to being featured on Trina’s latest EP “Dynasty 6″‘ track “Back to Me”.

The Miami native is creating waves in her city and South Florida, with an evolving neo-soul inspired sound that R&B lovers are craving. “The first feeling that jumps at you creates a powerful chemistry within the music. When you really look around you, music is the only pure thing in this world that can truly take your mind into another fantasy, moment, and FEELING. It’s a powerful thing that I want to be a part of,” says Dyna. Her gift of spontaneity adds to the overall production of her music as she creates much of her music through freestyling, which gives her sound an authenticity true R&B culture seems eager to embrace.

Check out the entire “Branches” EP below.