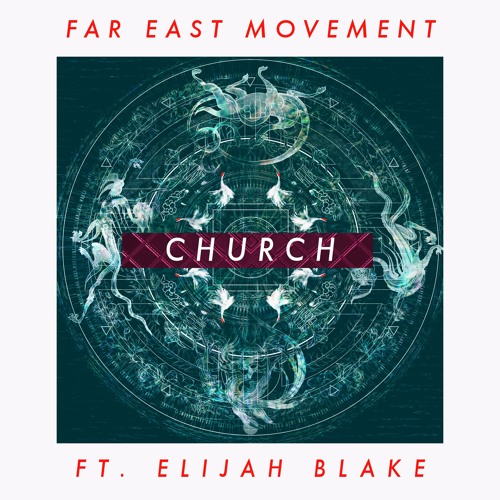 “It’s a beautiful thing to have something you can believe in that’s bigger than yourself, and if society won’t let you in, create your own. Elijah is a master in the studio. We’ve been fans of his writings and personal work for a while so it’s a real honor to put something out together.”