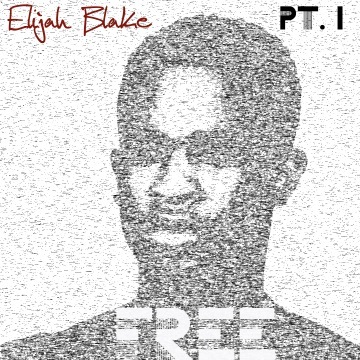 Elijah Blake has released a three-song offering titled ‘Free Pt. 1’ to thank fans for their support while he puts the finishing touches on his upcoming EP ‘Drift.’ Having just released a video for 6/Fallen, produced by No I.D., Elijah plans to release the seven-track EP early this fall.