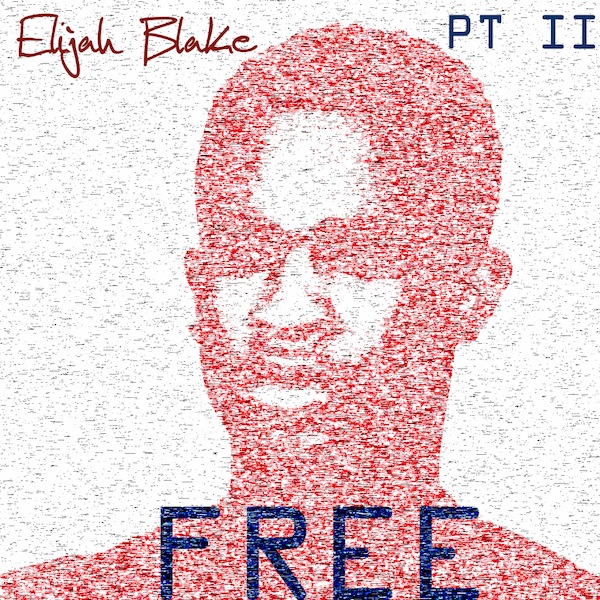 Elijah Blake has released the second part in the ‘Free’ series titled ‘Free Pt. 2’ as a thank-you to fans for their continuous support. Elijah has already released “Wicked” and “6”/”Fallen,” both produced by No I.D., from his upcoming EP ‘Drift.’ The two visual singles showcase different sides of Elijah’s musical style and subject matter, offering a glimpse into what can be expected from the seven-track EP, which is due out in late September.