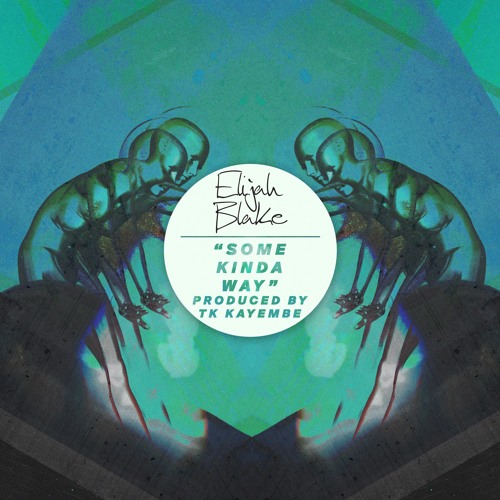 Elijah Blake gets things started to his 2017 with the brand new single “Some Kinda Way”. The song was produced by TK Kayembe and is his first new music since he released the “Blueberry Vapors” mixtape last year.