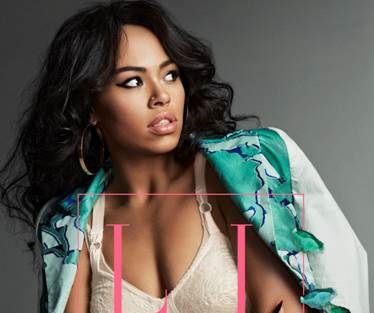 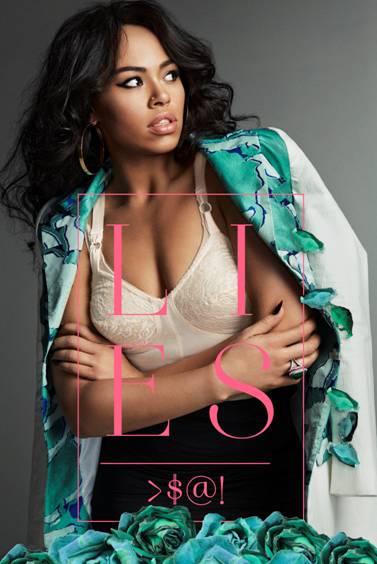 The second song in Elle Varner’s four letter campaign is “See Me Tonight” and this part represents the word “lies”. Elle Varner is currently in the studio putting the final touches on her upcoming album “4 Letter Word” which should be out later this year.