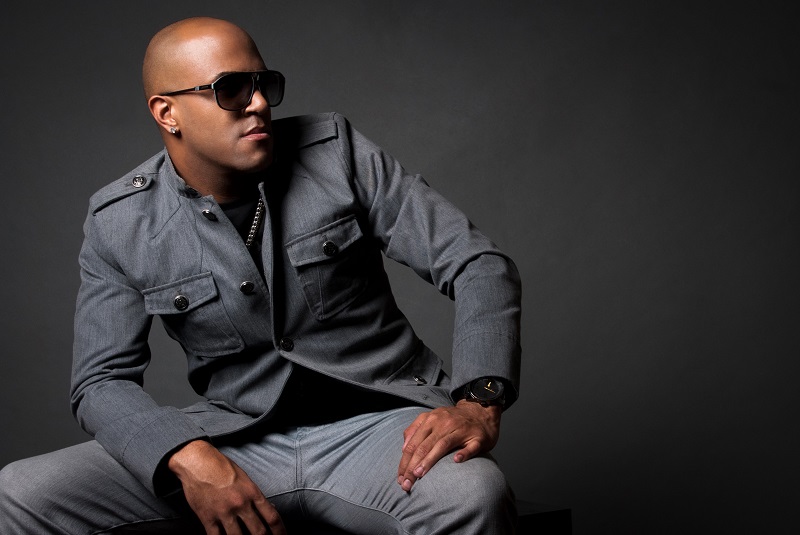 We are proud to introduce you to emerging singer Elliott McKenzie with his new single “Ride”. The LA based R&B crooner has a story unlike any other and his talent is undeniable.

McKenzie is not only a talented musician but is also a proud military veteran. He is a former U.S. marine and combat veteran of the Iraqi war following 8 years of service.

He has tailored his sound based on his biggest inspirations like Boyz II Men, Tank, TGT, Usher, Ryan Leslie, and many more. His goal is to fuse the current sound of today’s R&B with the golden era 90’s vibe.

Elliott uses his music and the time he has on stage performing as forms of therapy. When Elliott sings, he literally gives it all he has and the adrenaline release he gets is very therapeutic for him.

Also separating him from many other musicians are his incredible innate musical abilities. Singing, songwriting, vocal arrangement, and vocal production are all innate talents Elliott has developed on his own. He only has a small amount of formal musical education. His natural ability to learn and pickup information fast has enabled him to put together his own home recording studio where he now records and mixes all his own music along with music for other local recording artists.

Elliott’s debut single entitled “Gunshots” (featuring The Marine Rapper) released in 2017. It was the culmination of Elliott’s experiences as a combat veteran and musician combined.

Currently, Elliott is putting together his first full length album which will be appropriately called, “Therapy Session”. Exploring new ground, this album will include new styles which he has yet to explore and is expected to produce the best performances he has ever given, both in studio and live on stage. Therapy Session is scheduled for a 2020 release.