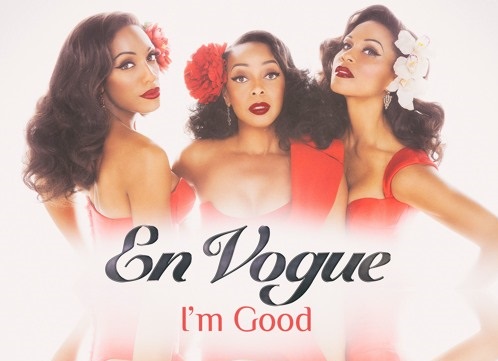 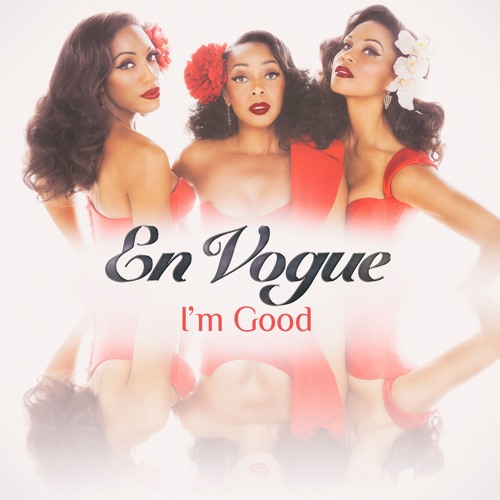 The song is set to be included on the group’s upcoming album “Electric Blue” which will release via eOne Entertainment. The project doesn’t have a set release date yet, but is expect out this Summer.

In other En Vogue related news, former member Maxine Jones is planning for the release of her first book “A Smart Girls Guide to Girl Groups”.