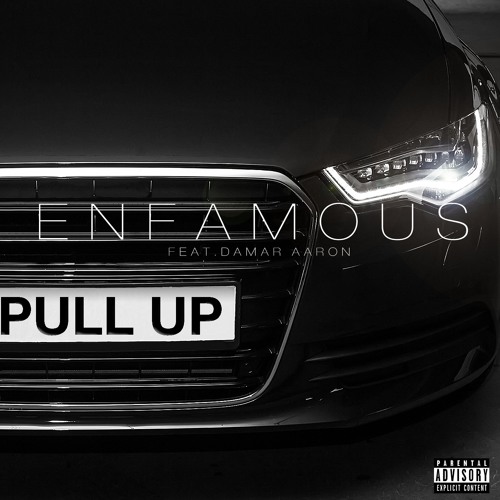 R&B singer/songwriter Enfamous croons about hopping into an Uber confused and drunk on his brand new single “Pull Up”. The song features Damar Aaron who also produced the song and contributed his co-writing. “Pull Up” is set to be the first single from Enfamous’ upcoming projected called “Gasoline & Feelings” scheduled to release in early 2016.

East Orange, NJ native Enfamous developed his love for singing at an early age, and his music touches on different genres which gives him a distinct sound. Follow years of writing for other artists, he followed his true calling and passion and decided to become an artist himself. He originally got his name out by putting out an EP called “My Revenge”.