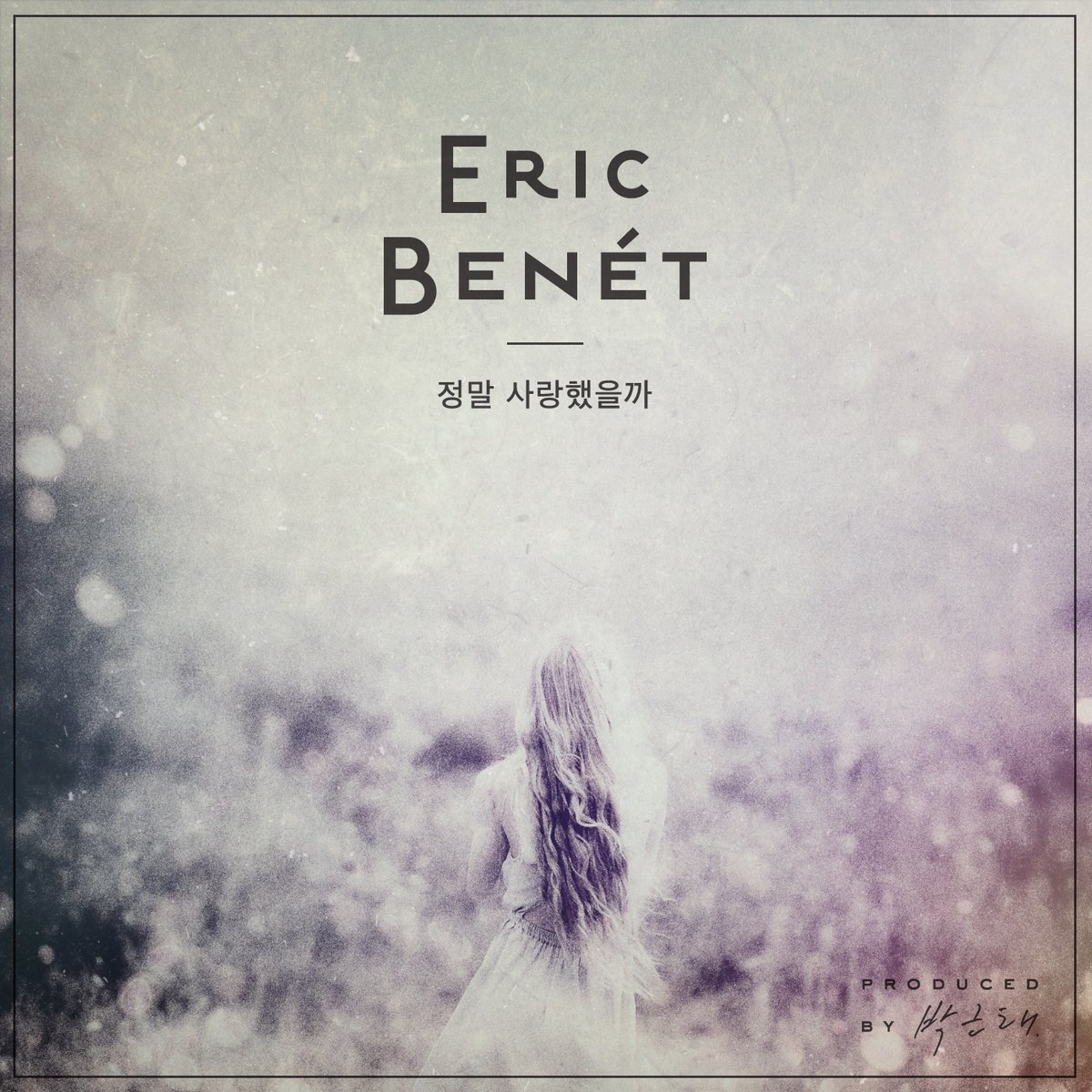 R&B legend Eric Benet has a special treat for his fans with a remake of Korean R&B group Brown Eyed Soul’s song “Did We Really Love”. Benet keeps the Korean title, but sings the lyrics in English as well as updates the melody to create a stunning remake of the song.

This is not the first time that Eric Benet has created music to acknowledge the strong support he receives from overseas. Back in 2014 he released “From E to U: Volume 1” which was a Japan only release.

Currently, Benet is in the studio working on a new album, the follow up to “The One” released in 2012. He’s hinted recently that a new single called “Sunshine” will release soon.