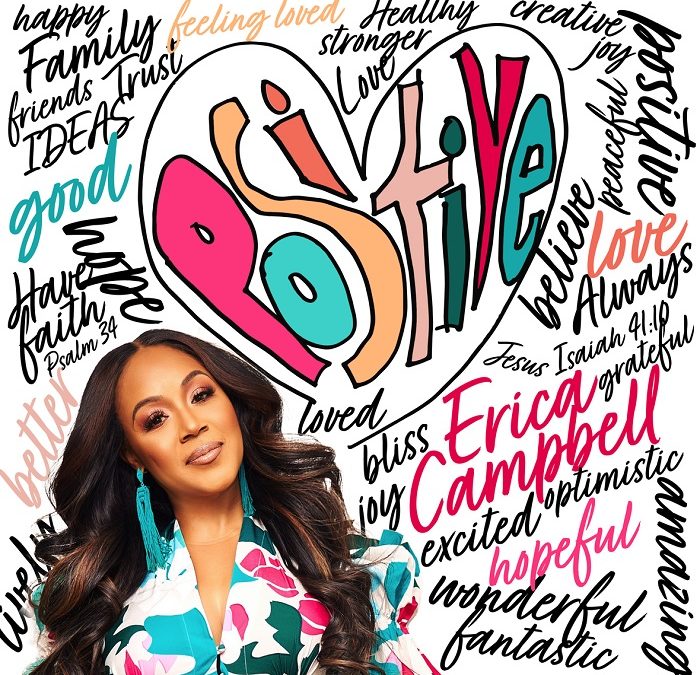 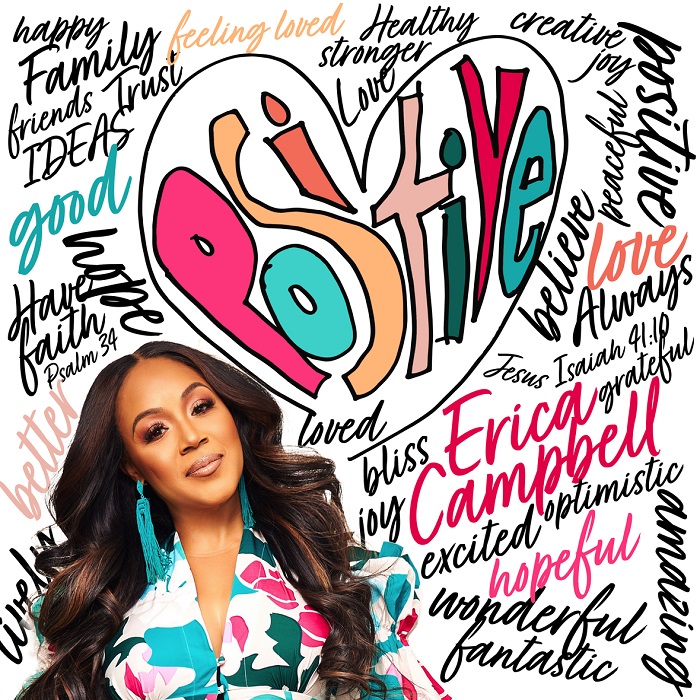 The song is the lead single from her upcoming third solo album which is scheduled to release on September 23rd, via SRG-ILS Group and My Block Inc. The beautiful and uplifting song was written by Erica Campbell, Warryn Campbell and Juan Winans and produced by Warryn Campbell.

Erica adds about the song:

“Words have power. Positive is a good word even though it’s now connected to something else due to COVID. I just wanted to take that word back and give it the power it deserves. Being positive, thinking positive, knowing that God is sovereign and in control. Knowing the difference between what He is doing and what I am trying to do.”