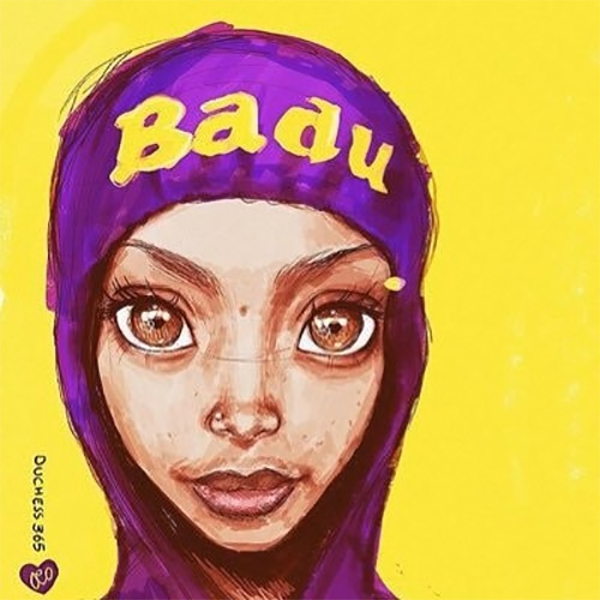 Even though Erykah Badu just released a new project, she’s already hard at work on the next one. Today she releases the new song “Trill Friends” which is a remix of Kanye West’s “Real Friends” mashed up with Whodini’s 90’s hit “Friends”. The result is a unique creation that only the one of a kind Ms. Badu could give us. The song is set to be included on her upcoming mixtape “This $hit to Easy” which doesn’t have a release date yet.

In case you missed it, Erykah released her latest project the mixtape “But You Caint Use My Phone” late last year. The project included a cover of the classic “Hello It’s Me” with Andre 3000 which we included in our Top 100 RnB Songs of 2015.