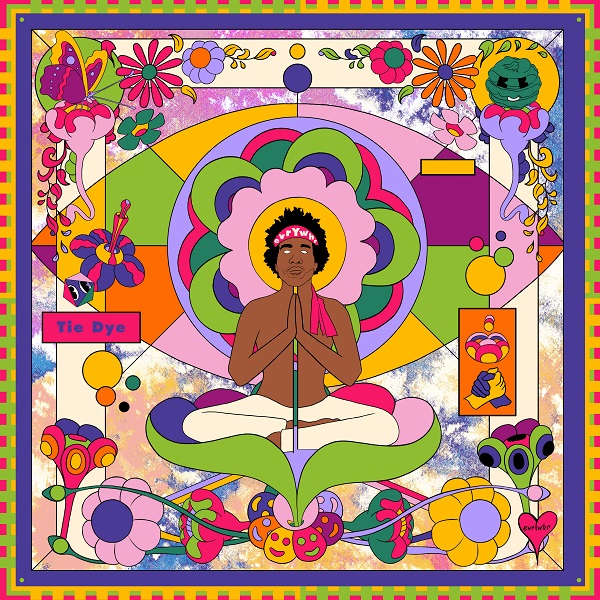 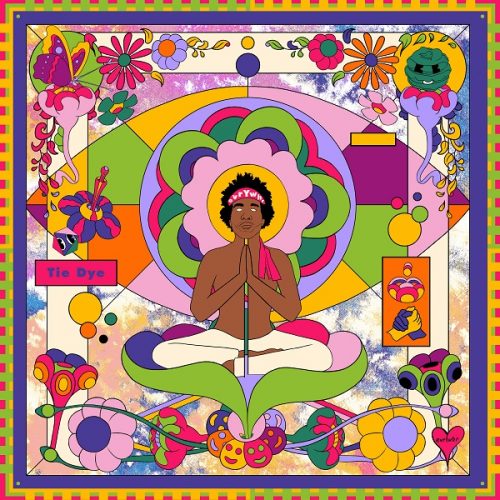 Emerging neo-soul singer/songwriter R&B evrYwhr has released the new record “Tie Dye”. Along with releasing his own solo music, evrYwhr has worked with the likes of Mila J, Leona Lewis as well as Lecrae on the GAMMY award winning album “Gravity”.

“Tie Dye” will appear on evrYwhr’s awaited debut album set to be released in the summer of 2022.