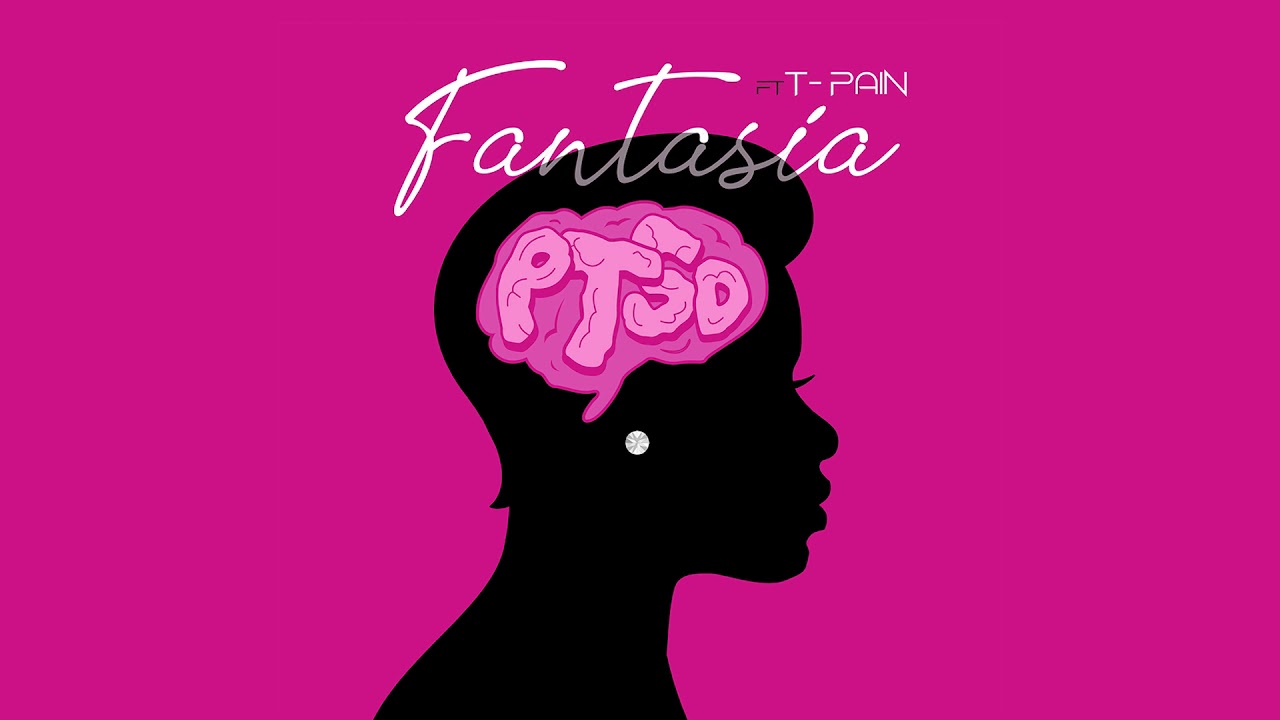 The song is sexy and provocative with its infectious, laid-back beat, and it speaks to good riddance of a love that is far from conducive to your mental-health stability. Fantasia adds about the song:

“This was a much edgier song for me but one that I felt was needed on the Sketchbook album. Many people have experienced disappointment in the pursuit of love, but refuse to let one bad experience dictate their entire outlook on love & romance overall.”

The new single is the follow up to her hit “Enough” which reached #2 on the Billboard Adult R&B charts,

Both tracks give a gratifying glimpse into the direction Fantasia is taking for the highly-anticipated upcoming album Sketchbook.

Fantasia’s recently announced “Sketchbook Tour” will kick off and October and featuring support from Tank, Robin Thicke, and The Bonfyre. With a new album and a new tour, it’s going to be an exciting end to 2019 for Fantasia!