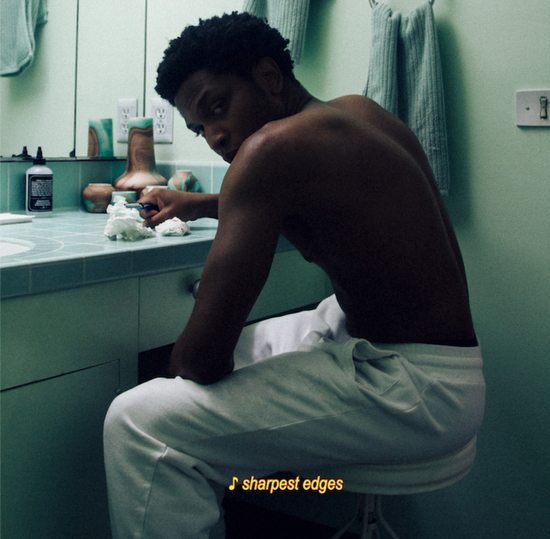 Emerging R&B star Gallant has just released his brand new single “Sharpest Edges”. The song is set to be included on the singer’s sophomore album set for release later this year. It follows his debut “Ology” from 2016.

“There are two sides to every coin—a bunch of caskets buried underneath every vacation home. I had problems with depression for a long time because even though you get to choose your own outlook on life, it’s hard sometimes to ignore the bad shit, the mistakes you made and the things you could have done better. It’s easier to admit the world is full of sharp edges—and to make a goal to have as many close calls as you can.”

Gallant has been teasing his sophomore project since April when he released the song “Gentleman”. He is set to further make his mark this year with his edgy and unique form of R&B.